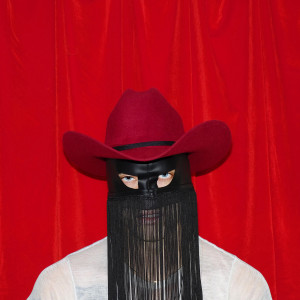 
It’s been a breakout year for Orville Peck following the release of his debut album, Pony, out now on SubPop Records. In celebration of the album, Peck will continue his extensive U.S. tour this spring. Peck was recently the first country artist to be on the cover of GQ Style, plus he was featured on the cover of the inaugural issue of the Harper’s Bazaar Men’s issue alongside Travis Scott and J. Balvin, curated by Dior Homme, and Peck also performed at the Dior Homme Men’s Fall 2020 launch last month at Art Basel.