Masks are required inside the theatre at all times.  Theatre entry requires proof of vaccination or a negative COVID test within the last 72 hours. 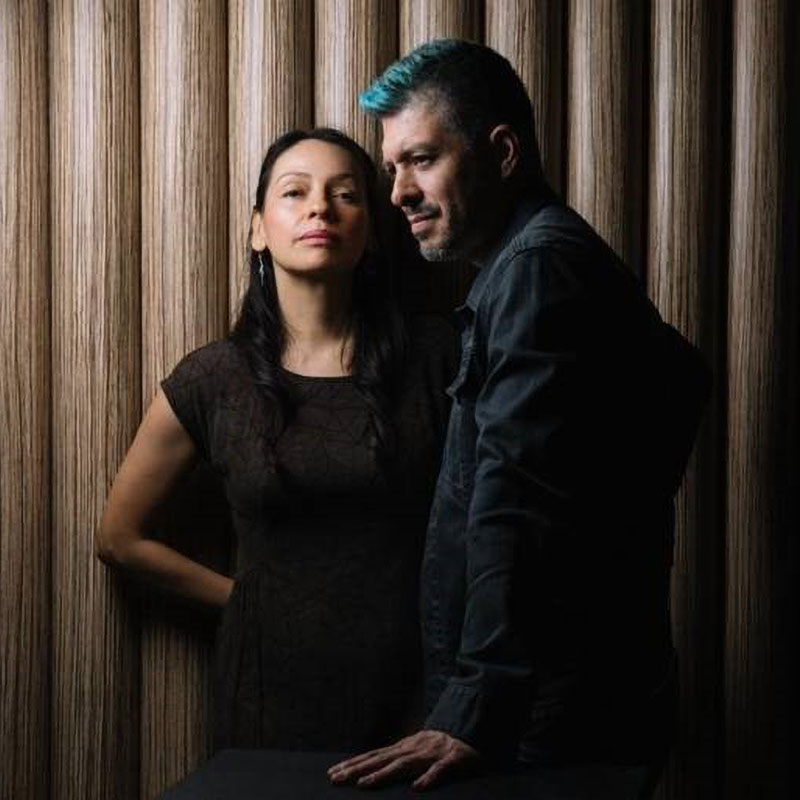 Due to circumstances outside our control, Rodrigo Y Gabriela at The Arlington Theatre has been cancelled. Ticket buyers may seek a refund at their point of purchase. We apologize for any inconvenience. 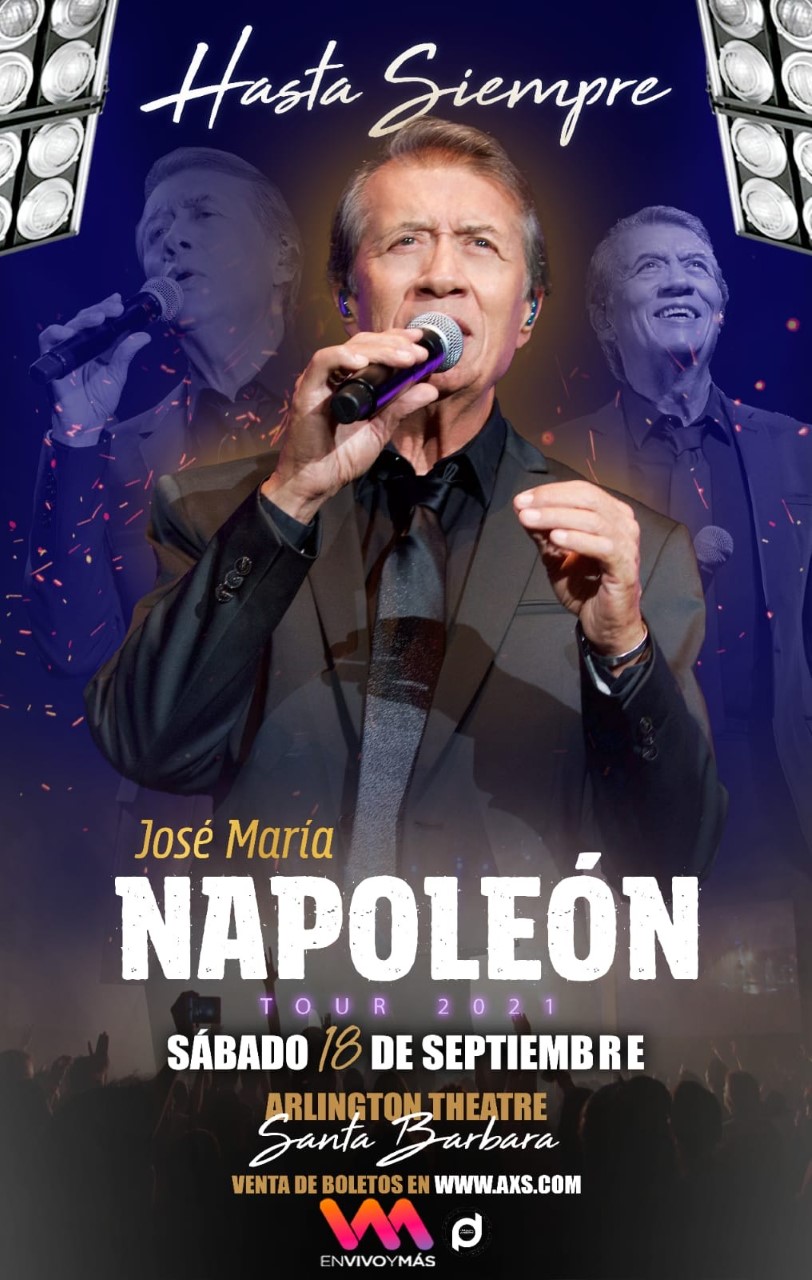 Jose Maria Napoleon is one of Mexico’s legendary singers whose career continues. Napoleon is known as “The poet of songs”. He began his long and successful career in 1970 with his first big single “El Guillo”. From there, a series of hit singles followed in his native land and his songwriting skills were recognized and utilized by other storied performers such as Pepe Aguilar and Placido Domingo. He has also featured in telenovelas. Napoleon began his career signed with the legendary company “Discos Swan-Raff” where he would get his biggest hits. In 2011, via the Universal Label Napoleon released La Historia de los Exitos, a collection of his greatest work and in 2016 his most recent album "Vive".

Tickets are on sale now at the Arlington Box Office and AXS.com for his September 18th concert. 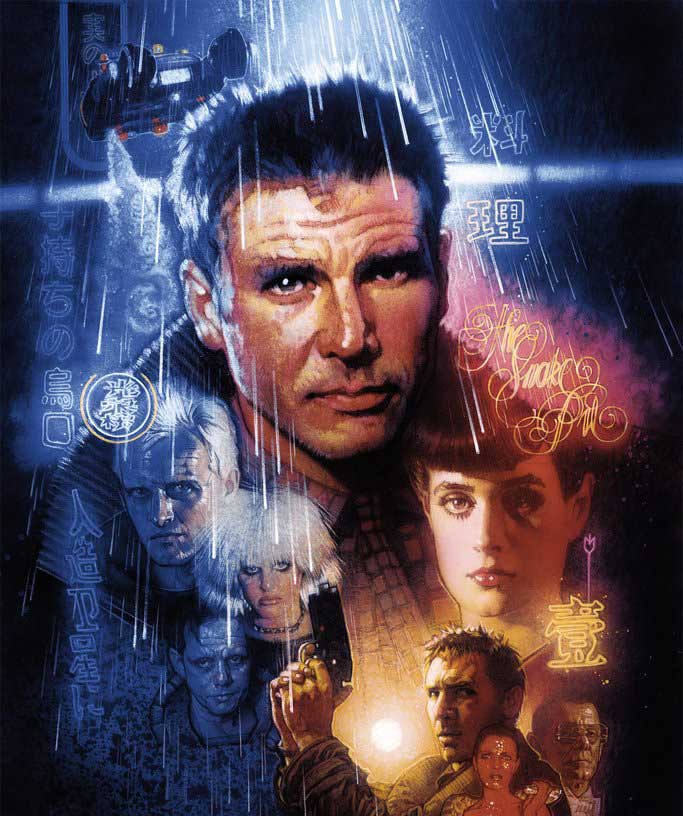 The Arlington Theatre officially reopens on May 21

We are pleased to announce that we will reopen on May 21, ready to celebrate our 90th anniversary.

To celebrate, we will be offering free popcorn with each ticket purchase on May 21-23, when movie tickets will be only $5. Come join us for free organ music at 12:30 p.m. on May 22nd. 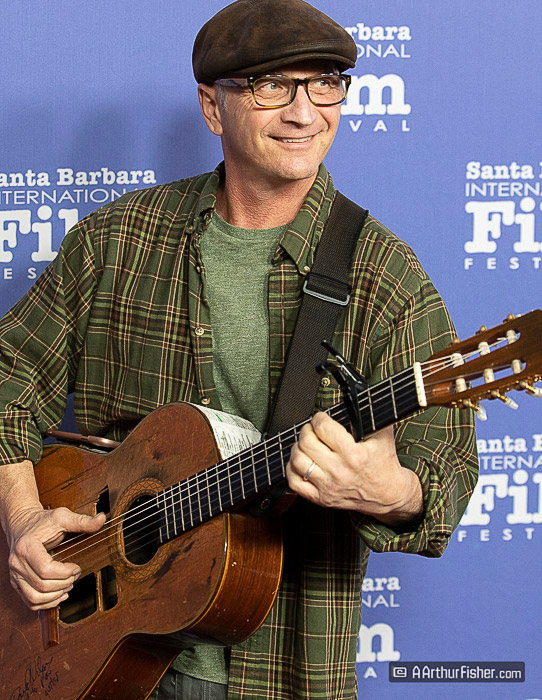 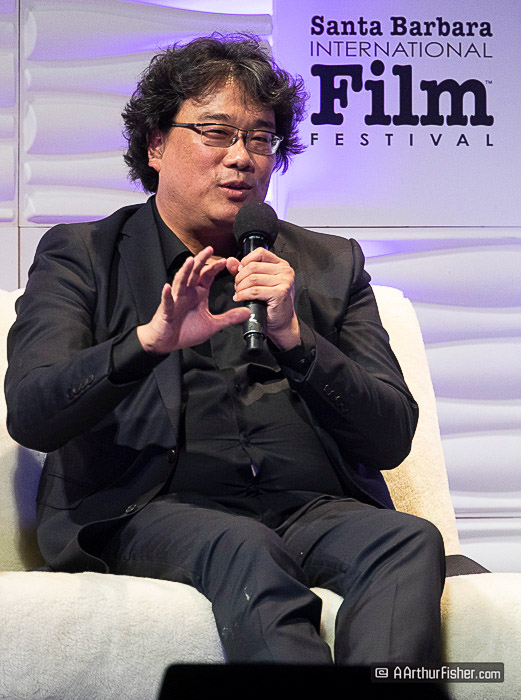