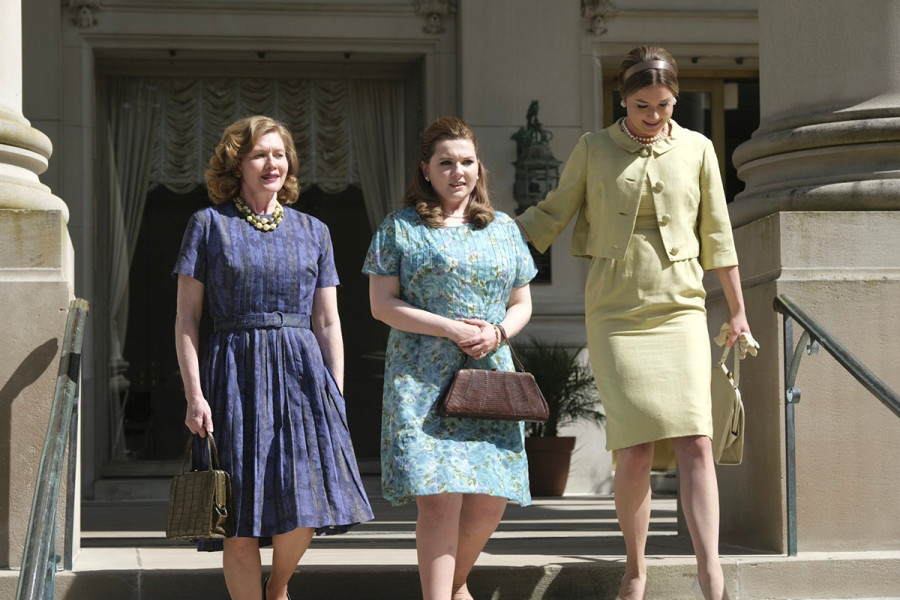 It’s 1963 when eighteen-year-old Patricia “Trish” Weir is kidnapped and brutally raped at knife-point. Committed to putting Ernesto Miranda in prison, Trish’s life is destroyed by America’s legal system as she triggers a law that transforms the nation.