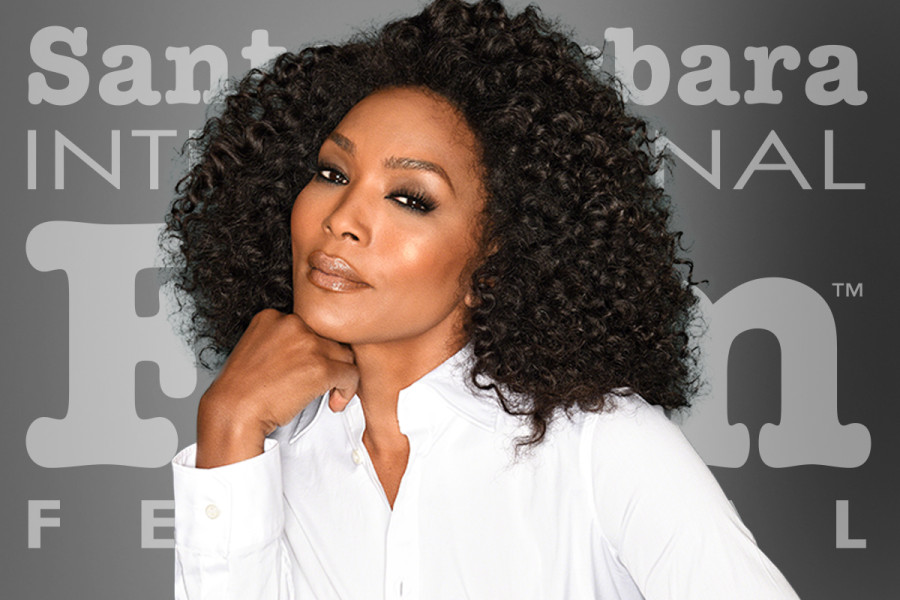 
Angela Bassett will be honored with the Montecito Award at the 38th annual Santa Barbara International Film Festival. Bassett will receive the award on Thursday, February 9th, 2023 at an in-person conversation about her career leading up to this year’s performance in Marvel Studios’ BLACK PANTHER: WAKANDA FOREVER directed by Ryan Coogler from Disney Studios.

“Ms. Bassett has had an illustrious career as an actor, director and producer and in WAKANDA FOREVER reminds us why she's so greatly revered.  She's regal, fierce and commanding as Queen Ramonda.  We bow down.” SBIFF’s Executive Director Roger Durling stated.

Angela Bassett is an actress, director, and executive producer known for captivating, emotionally-tinged performances full of dignity in treasured films such as MALCOLM X, BOYZ IN THE HOOD, WAITING TO EXHALE, HOW STELLA GOT HER GROOVE BACK, and of course, WHAT’S LOVE GOT TO DO WITH IT?, for which she received an Academy Award nomination. She has since made star-turns in the historic BLACK PANTHER, MISSION: IMPOSSIBLE-FALLOUT, BUMBLEBEE from Paramount, as well as the television hits 9-1-1, and MASTER OF NONE. Other recent projects include Disney and Pixar’s Academy Award-winning animated feature SOUL, for which she lent her melodious voice for the character, Dorothea Williams; feature films OTHERHOOD and GUNPOWDER MILKSHAKE from Netflix; and THE FLOOD from National Geographic, for which she received an Emmy nomination for Outstanding Narrator. Further, she was nominated for two Emmys, including Outstanding Narrator for the IMAGINEERING STORY: THE HAPPIEST PLACE ON EARTH and Outstanding Guest Actress in a Comedy Series for A BLACK LADY SKETCH SHOW. Bassett recently wrapped production on the Netflix Originals feature film, DAMSEL, opposite Millie Bobby Brown.