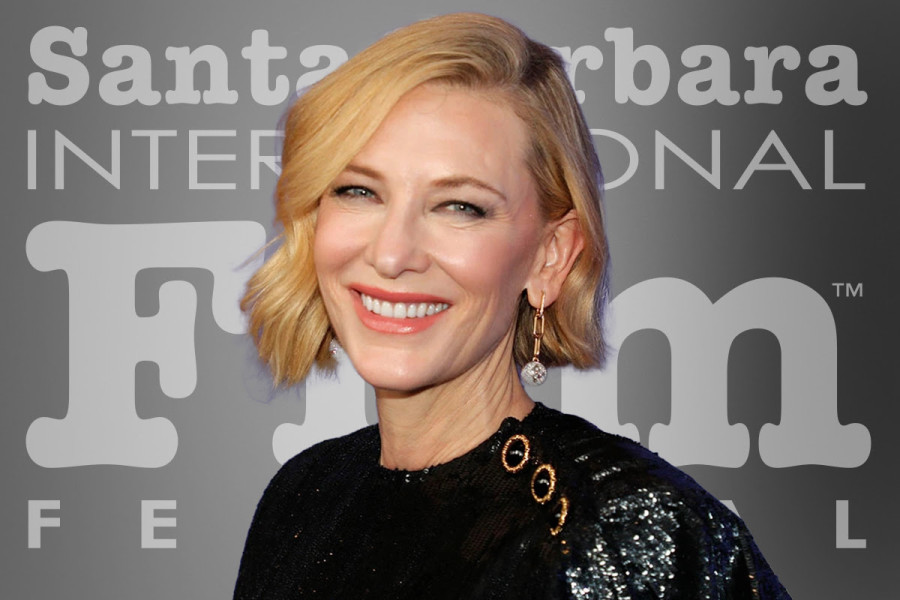 
Cate Blanchett will receive the Outstanding Performer of the Year Award at the 38th annual Santa Barbara International Film Festival. Blanchett will be honored on Friday, February 10, 2023 for her critically acclaimed portrayal of Lydia Tár in Todd Feld’s TÁR from Focus Features. Setting a historic record, this is the second time Blanchett will be feted at the festival as the Outstanding Performer of the Year. In 2014, she received the honor for her role as Jasmine French in BLUE JASMINE. In 2008, she was crowned the Modern Master Award for her role as Queen Elizabeth in ELIZABETH: THE GOLDEN AGE and as multi-faceted Bob Dylan in I’M NOT THERE.

“Cate Blanchett is an artist that has nothing left to prove; she is one of the most brilliant actresses ever - yet she keeps challenging herself and proving over and over again that she's the most outstanding performer!” SBIFF’s Executive Director Roger Durling noted.

Cate Blanchett is an internationally acclaimed, Academy Award-winning actor, producer, artistic director, humanitarian, and dedicated member of the arts community. Blanchett plays the titular role and executive produces Todd Field’s highly anticipated feature film “TÁR,” which marks the writer-director-producer’s first film in over 15 years. The film was warmly welcomed at the Telluride Film Festival and Venice International Film Festival, where Blanchett was awarded the Coppa Volpi for Best Actress for her second time since I’m Not There. This fall, Blanchett will appear in Guillermo Del Toro’s latest film, “PINOCCHIO,” and the mockumentary hit series “Documentary Now!” She has now begun production in Australia on Warwick Thornton’s “The New Boy,” in which she stars and produces via the production company Dirty Films. She most recently wrapped production on “Disclaimer,” directed by Alfonso Cuaron, in which she also stars and executive produces. In 2021, Blanchett appeared in Adam McKay’s smash hit, Don’t Look Up, as well as Guillermo Del Toro’s Nightmare Alley.