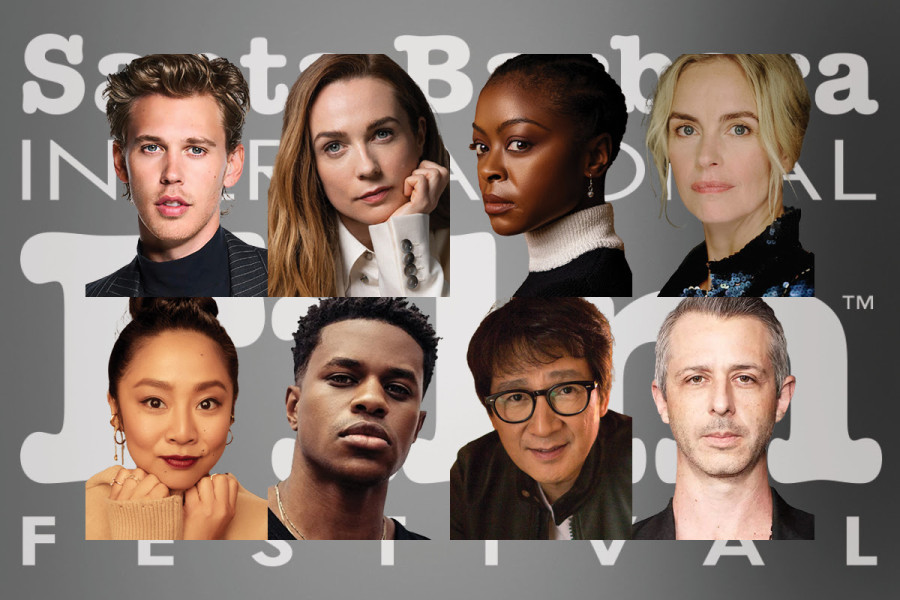 
The Virtuosos Award is an honor created to recognize a select group of talent whose noteworthy performances in film have elevated them into the national cinematic dialogue. This year's honorees are Austin Butler (ELVIS), Kerry Condon (THE BANSHEES OF INISHERIN), Danielle Deadwyler (TILL), Nina Hoss (TÁR), Stephanie Hsu (EVERYTHING EVERYWHERE ALL AT ONCE), Jeremy Pope (THE INSPECTION), Ke Huy Quan (EVERYTHING EVERYWHERE ALL AT ONCE), and Jeremy Strong (ARMAGEDDON TIME). They will discuss their work and receive their awards in-person on Wednesday, February 15, 2023 during the 38th Santa Barbara International Film Festival. The evening will be moderated for the 13th year by Dave Karger, Turner Classic Movies host and Entertainment Weekly awards correspondent.

“This year’s group of Virtuosos is unique in that they’ve all been performing for years and in some cases decades. It’s an impressive bunch that proves you can have a breakout moment at any point in your career. I’m sure they’ll all have memorable and inspiring stories to tell,” remarked Dave Karger.