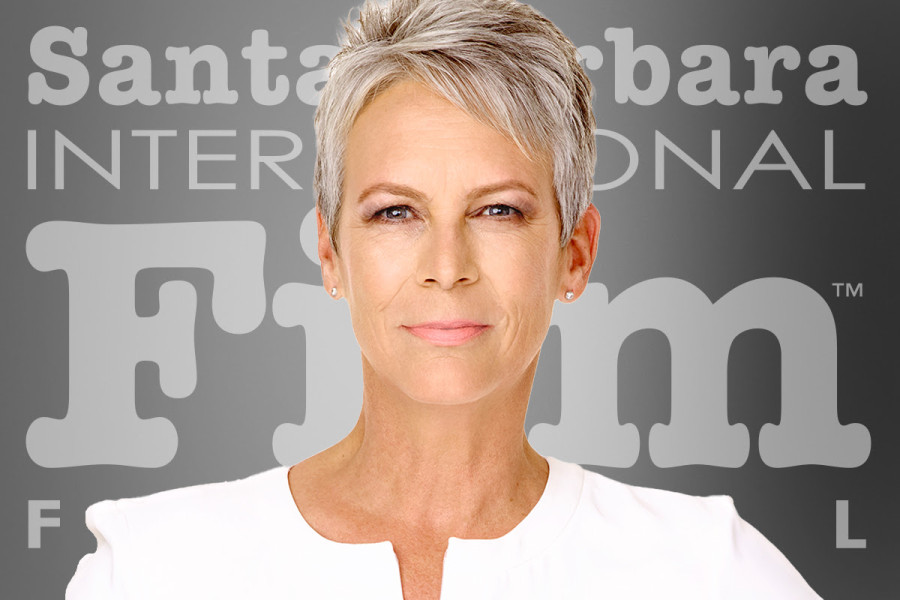 
Jamie Lee Curtis will be honored with the prestigious Maltin Modern Master Award at the 38th annual Santa Barbara International Film Festival. Curtis will receive the award on Saturday, February 11th following an in-person conversation about her career leading up to this year’s performances as Laurie Strode in Halloween Ends, a beloved character that she has portrayed for a record 44 years as well as Deidre Beaubeirdre in A24’s critically acclaimed smash hit Everything Everywhere All At Once.

“Jamie Lee Curtis has long since proven that she has staying power. People want to watch her, whether it’s in a Halloween movie or an offbeat character role. She’s talented and charismatic, and in the process does her movie-star parents proud” said Leonard Maltin.

It was her portrayal of Laurie Strode in Halloween, which was her film debut and brought her to the attention of audiences worldwide. 40 years later, in 2018, Curtis reprieved that signature role in David Gordon Green’s record-breaking horror feature, Halloween, produced by horror guru Jason Blum. Halloween’s opening weekend was the biggest debut ever, for any movie in any genre, to feature a female lead character over 55 years of age. The second film in the trilogy Halloween Kills was released in October 2021, and Halloween Ends, the final film in the trilogy was released October 14. In 2015, Curtis returned to her horror roots, starring in two seasons of the Ryan Murphy-created TV series Scream Queens, for which she received a Golden Globe nomination. In 2019 Curtis appeared in the smash hit Knives Out and in 2021 completed filming Borderlands alongside Cate Blanchett and Kevin Hart. Earlier this year Jamie appeared opposite Michelle Yeoh in the critically acclaimed box office smash Everything Everywhere All At Once. Next August she will appear as Madame Leota in the Disney feature Haunted Mansion.

In 2019 Curtis formed Comet Pictures, which is a film, television and podcast production company that has a first-look deal with Blumhouse. Comet's projects in the works include: Scarpetta, a series based on Patricia Cornwell's best-selling novels about forensic pathologist Kay Scarpetta; Mother Nature, an eco-horror film that Curtis will direct and co-wrote with Russell Goldman, based on the forthcoming graphic novel written by Curtis and Goldman and illustrated by Karl Stevens; a third and final season of the best-selling Audible scripted comedy/mystery podcast Letters From Camp, written by Boco Haft; a horror short Return to Sender, directed by Goldman and starring Allison Tolman. Curtis is also the founder and CEO of the website MY HAND IN YOURS, which is a charitable organization that offers comfort and celebration items with 100% of every sale being donated directly to Children's Hospital Los Angeles, an organization Curtis has been associated with for a very long time. Curtis is also a New York Times best-selling children’s book author having written 13 books.