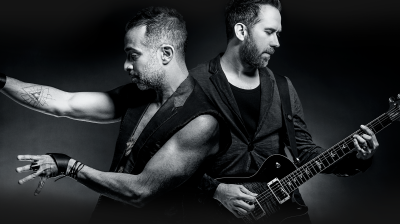 
Mexico's superstar duo, Camila, has reached the top of the music charts nine times, and as many beyond the borders. Songs like "Abrázame”, “Coleccionista de canciones”, “Todo cambió”, “Mientes”, “Aléjate de mí” and “Bésame”, among many others, have made them obtain extraordinary figures in the industry of today: more than two million copies sold, three Grammy awards, three Billboard awards, Diamond and Platinum certificates and hundreds of shows in 18 countries in front of more than two million viewers.?