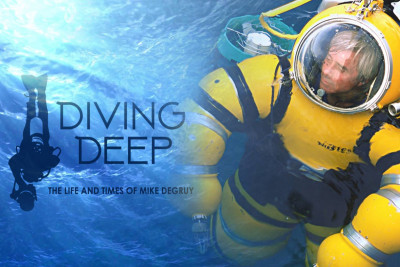 
Each year, the Santa Barbara International Film Festival kicks off the festivities with the Opening Night Film and Gala. Directly following the film at the historic Arlington Theatre, guests over 21 will dive into the center of downtown Santa Barbara to see the beautiful Spanish Paseo Nuevo transform into a film-themed gala filled with food and drinks, dancing, and live entertainment. This event is open to the public with tickets available for purchase prior to the Festival.