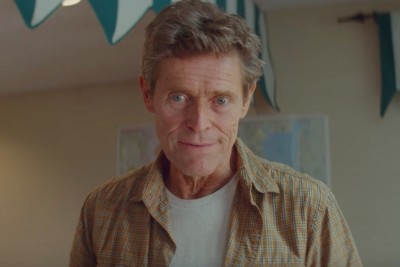 Willem Dafoe will be honored with the 2018 Cinema Vanguard Award at the 33rd SBIFF, which runs from January 31st to February 10th, 2018. The actor will be celebrated for his remarkable role in Sean Baker’s The Florida Project, an A24 Films release, which opened in October to critical acclaim. The Tribute will take place on Thursday, February 1st at 8pm