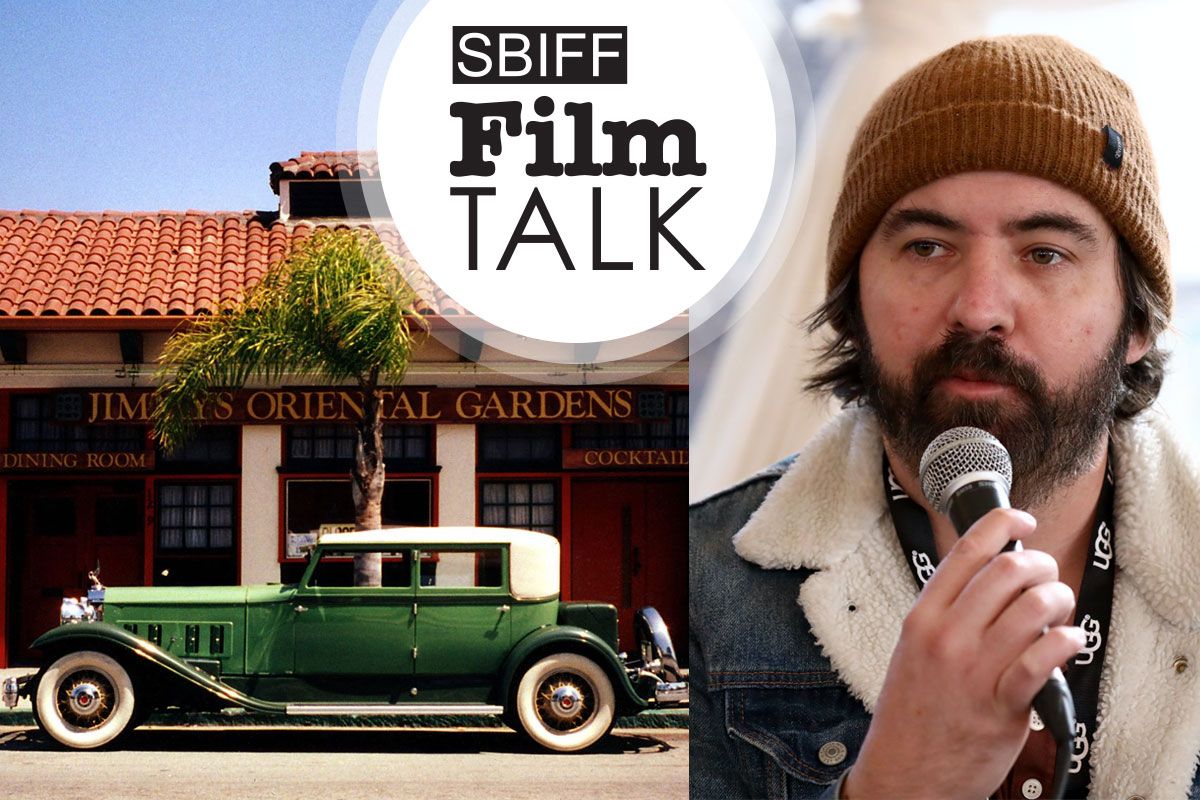 Written by Site Administrator on 17 July 2020 Posted in SBIFF News.

The series will begin with a focus on short films made by local filmmakers. Each week a short film will be available for viewing online, followed by a live virtual conversation.

“We have always been committed to supporting filmmakers and sharing great film with our community,” said SBIFF Senior Programmer Mickey Duzdevich. “During Covid, our online Q&As have established SBIFF as the first stop for film talk—from the artistry to the industry—and the SBIFF Film Talk series will offer filmmakers a platform for them to showcase their work, and audiences a steady stream of entertaining work and interesting conversation.”

SBIFF’s first installment of Film Talk will take place Thursday, July 23; it will feature Casey McGarry and his short documentary “Grasshopper for Grandpa,” which tells the story of Jimmy’s Oriental Gardens, Santa Barbara’s storied restaurant and bar, and, through it, the history of Santa Barbara’s Chinatown.

The Santa Barbara International Film Festival (SBIFF) is a 501(c)(3) non-profit arts and educational organization. SBIFF’s mission is to engage, enrich, and inspire people through the power of film, and to make the worlds of film and filmmaking accessible to all. SBIFF celebrates the art of cinema and provides impactful educational experiences for our local, national and global communities.

Over the past 35 years, SBIFF has become one of the leading film festivals in the United States – attracting 100,000 attendees and offering 11 days of 200+ films, tributes and panels. In addition to the annual festival, SBIFF works year-round to offer a slate of free educational programs that benefit the community, and in 2018, SBIFF opened its own Education Center in downtown Santa Barbara to serve as a hub for creativity and learning.

In 2016, SBIFF acquired the historic and beloved Riviera Theatre. After a capital campaign and renovation, the theatre is now SBIFF’s state-of-the-art, year-round cinematic home, with curated programming showing new international and independent films.