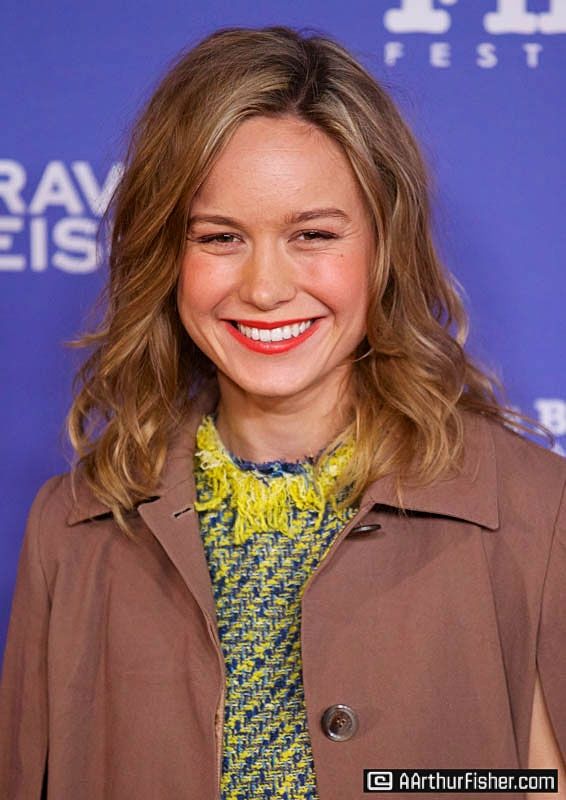 Written by Administrator on 05 February 2016 Posted in SBIFF News.

Monday, February 8 - Brie Larson and Saoirse Ronan will receive the Outstanding Performers of the Year Award, moderated by Pete Hammond.

SBIFF is proud to present the 2016 Outstanding Performers of the Year award to both Brie Larson and Saoirse Ronan on Monday February 8. This is the first time the award will be given to two honorees. Both Larson and Ronan had previously been awarded the festival’s Virtuoso Award, in 2014 and 2010 respectively. The duo will be celebrated for their remarkable performances in Room and Brooklyn.

To purchase tickets or for more information, visti sbiff.org.