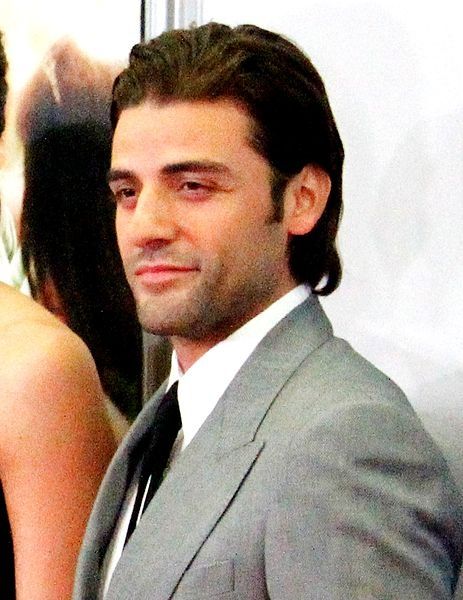 Comments Durling, “2013 has been a banner year for movies, and these groups of actors are a vital representation of what made those films so triumphant."

The actors who were selected to be recognized for their exceptional performances are: Daniel Brühl who expertly embodied Formula 1 racer Niki Lauda, infusing him with the requisite passion and ego in Rush; Adèle Exarchopoulos for her courageous and transformative role as a 15 year old on a journey to adulthood who experiences true love for the first time in Blue Is The Warmest Color, Oscar Isaac as the title character in Inside Llewyn Davis who expertly brings to life this struggling musician with everything seemingly working against him, even at times working against himself; Michael B. Jordan for his indelible performance in Fruitvale Station, where he leads as Oscar Grant III, an unarmed 22-year-old who was fatally shot in an Oakland train station,  Brie Larson who mesmerizes the audience in her first leading role as a teacher in the revealing, rich, honest film Short Term 12; Jared Leto for his brave and moving performance as Rayon, a transgender AIDS patient in Dallas Buyers Club and June Squibb for her breakthrough, scene stealing performance as Bruce Dern’s wife in this year’s critically-acclaimed Nebraska.

The 2014 Virtuosos Award Tribute will be moderated by Fandango’s Dave Karger and will take place at the Arlington Theatre on Tuesday, February 4, 2014.  Tickets, Festival Passes and Packages are available now and can be purchased through www.sbfilmfestival.org or by calling 805-963-0023.