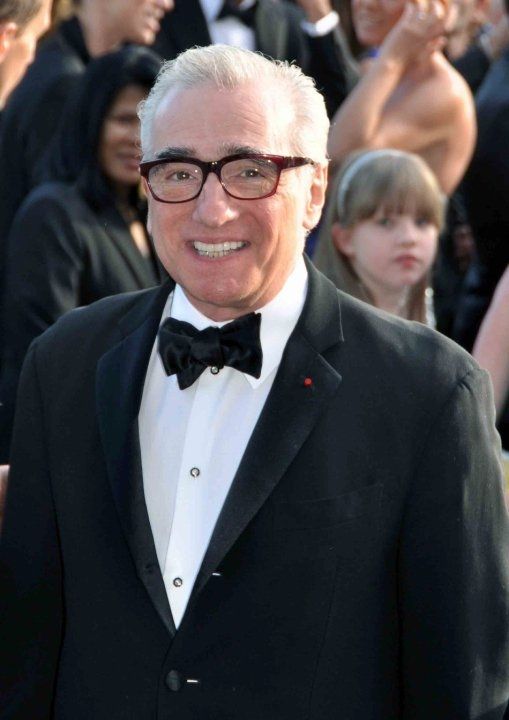 The Santa Barbara International Film Festival, presented by lynda.com, is thrilled to honor Academy Award®-winning director, screenwriter, producer and film historian Martin Scorsese with the American Riviera Award, marking the first time the award has been bestowed on a director.Scorsese, whose latest films, Hugo and the HBO documentary George Harrison: Living in the Material World were released to critical acclaim this fall, will be honored on Monday, January 30 at the Arlington Theatre for the Fest’s 27th edition, which runs January 26- February 5, 2012.  The American Riviera Award is sponsored by Bridlewood Estate Winery.

“Honoring Scorsese has been a dream of SBIFF's for many years,” commented Fest Executive Director Roger Durling, “We're thrilled that it's happening during a year when this contemporary master of cinema is breaking new ground with Hugo.”

Throughout his extraordinary career, Scorsese has brought his unique vision and dazzling gifts to life in a series of unforgettable films. Hugo is his first in 3-D, taking viewers on a thrilling journey to a magical world based on Brian Selznick’s award-winning, imaginative New York Times bestseller, The Invention of Hugo Cabret. Hugo is the astonishing adventure of a wily and resourceful boy whose quest to unlock a secret left to him by his father will transform Hugo and all those around him, and reveal a safe and loving place he can call home. Recently, the National Board of Review awarded Hugo for Best Film and Scorsese for Best Director, and both the New York Film Critics Circle and the American Film Institute recognized the film as among their top ten for 2011.

Scorsese is hailed as one of the most significant and influential American filmmakers of all time, directing landmark films such as Mean Streets, Taxi Driver, Raging Bull, Goodfellas, Casino, Gangs of New York, The Aviator and Shutter Island. He was nominated for an Academy Award for Best Director seven times before earning one in 2007 for The Departed. Scorsese’s additional awards and honors include the Golden Lion from the Venice Film Festival (1995), the AFI Life Achievement Award (1997), the Honoree at the Film Society of Lincoln Center’s 25th Gala Tribute (1998), the DGA Lifetime Achievement Award (2003), The Kennedy Center Honors (2007) and the HFPA Cecil B. DeMille Award (2010).

The American Riviera Award was established to recognize an artist who has had a strong influence on American Cinema.  Scorsese, the first director to receive this award, will join an illustrious group of past recipients:  Annette Bening (2011), Sandra Bullock (2010), Mickey Rourke (2009), Tommy Lee Jones (2008), Forrest Whitaker (2007), Philip Seymour Hoffman (2006), Kevin Bacon (2005) and Diane Lane (2004).

The festivities will take place at the historic Arlington Theatre on Monday, January 30, 2012.  Tickets for the American Rivera Award are available now, discounted at 15% until December 20, and can be purchased through www.sbfilmfestival.orgor by calling 805-963-0023.  Festival Mini-Paks, Passes and Packages are currently discounted at 15% and on sale exclusively at www.sbfilmfestival.organd 805-963-0023.

The Santa Barbara International Film Festival, presented by lynda.com, is dedicated to the art of filmmaking, which seeks out and consequently offers a broad array of international and independent films, with a commitment to diversity. SBIFF, which attracts more than 70,000 visitors each year, endeavors to enrich the community both culturally and economically by presenting eleven days of films, tributes and symposiums, raising consciousness of film as an art form. SBIFF presents quality American and world independent films, Latin American and French sidebars as well as documentary cinema within the beautiful setting of downtown Santa Barbara, a premier tourist destination.  SBIFF continues its commitment to education through its 10-10-10 Student Filmmaking and Screenwriting Competitions, Field Trip to the Movies, presented by The Academy of Motion Picture Arts and Sciences and educational seminars.  For more information, please visit www.sbfilmfestival.org.