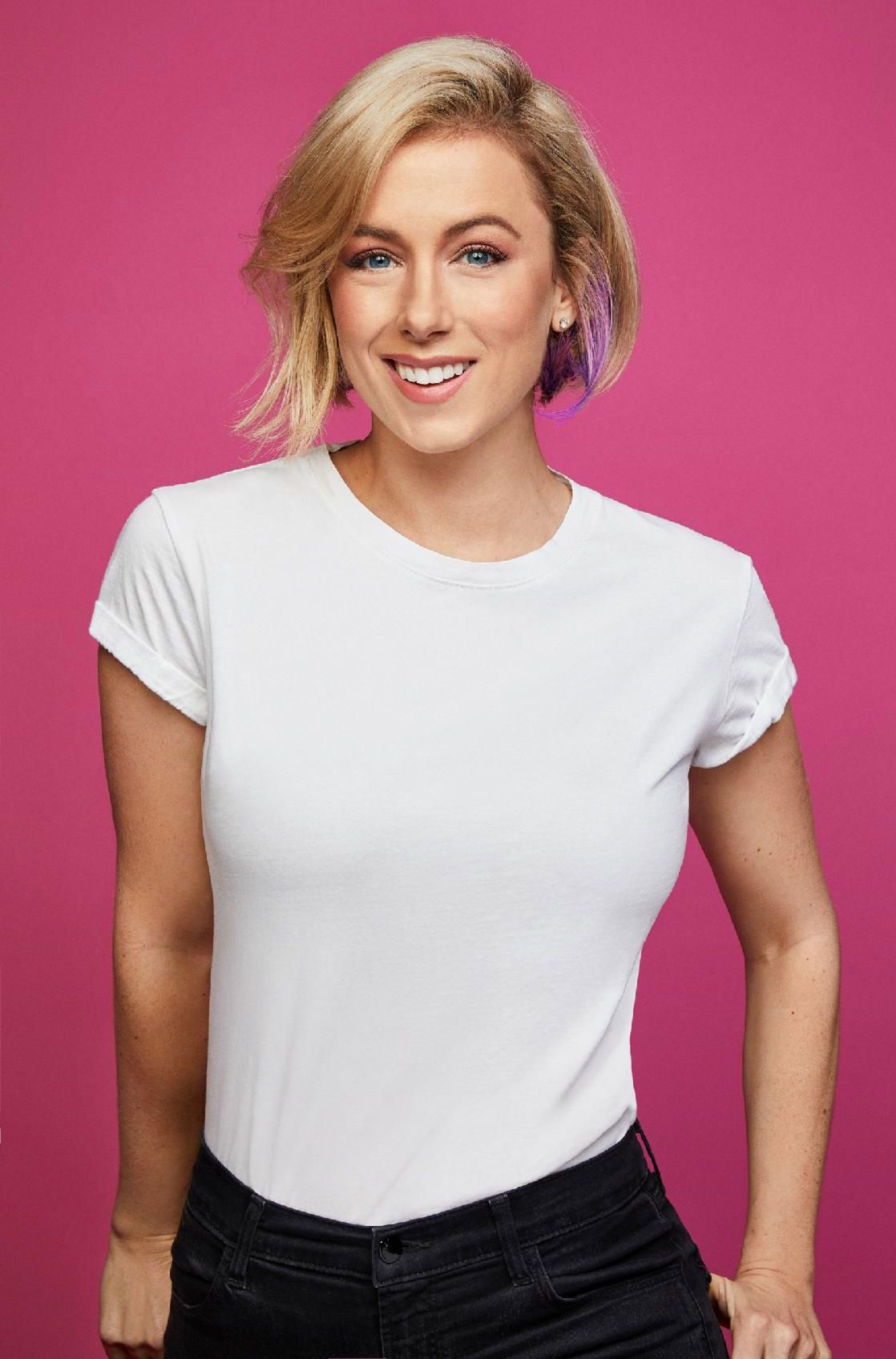 Written by Site Admin on 02 November 2021 Posted in Theatre News.

Iliza Shlesinger announces her Back In Action Tour will be making a stop in Santa Barbara at The Arlington Theatre on Saturday, April 2, 2022. Tickets go on sale this Friday, November 5 at 10 AM via AXS.com.

Iliza is an award-winning comedian and multihyphenate actor-writer-producer-author, selling out theatres around the globe with a devoted fanbase who create their Iliza-inspired swag to wear to her shows. Iliza currently has five stand up specials streaming on Netflix, including Unveiled, which delves into her journey of getting married and 2018’s Elder Millennial, which is the subject of Iliza Shlesinger: Over & Over, her “fan-u-mentary” giving fans an inside look into her life on tour. Her other specials are War Paint, Freezing Hot, and Confirmed Kills.
In recent years, Iliza has branched out into acting and will next be seen starring in the Netflix movie Good On Paper, an indie “non-rom-com” she wrote. She recently starred opposite Mark Wahlberg in the #1 Netflix film Spenser Confidential, and had a supporting role in the critically acclaimed indie drama Pieces of a Woman starring Vanessa Kirby. Other credits include, Instant Family, starring Wahlberg and Rose Byrne, and The Iliza Shlesinger Sketch Show, a comedy series she created and starred in for Netflix.
In March 2020, in response to the pandemic, she and her husband, Chef/James Beard Award nominated author Noah Galuten, launched Don't Panic Pantry as a way to encourage people to stay at home and flatten the curve. The fun, follow-along-at-home cooking show broadcasts live via Iliza’s Instagram and Facebook page and recently surpassed the 200th episode mark. It has been featured on TODAY Show, The Talk, and more.
Iliza is currently hard at work on her second book All Things Aside (Abrams Books and Blackstone Audio), which recently sold as part of a bidding war. Her first book, Girl Logic: The Genius and the Absurdity (Hachette Book Group) was a subversively funny collection of essays offering her unique perspective on irrational behavior. Her podcast, AIA: Ask Iliza Anything, is a fan favorite and features Iliza giving out her Dear Abby-esque advice from fan submitted questions. She recently guest hosted Jimmy Kimmel Live and previously hosted her own limited run late night talk show Truth & Iliza on Freeform. Iliza is the only female and youngest comedian to hold the title of NBC's Last Comic Standing.
Iliza regularly supports a variety of causes including USO, Team Rubicon, Cystic Fibrosis, and more. In 2019, she partnered with Sanae Intoxicants, an L.A. based perfumer, and created “Christmas Mouth,” a limited-edition fragrance to raise money for Best Friends Animal Society.
Don’t miss your chance to see Iliza Shlesinger at The Arlington Theatre on Saturday, April 2, 2022. The Arlington Theatre is located at 1317 State Street, Santa Barbara, CA 93101.