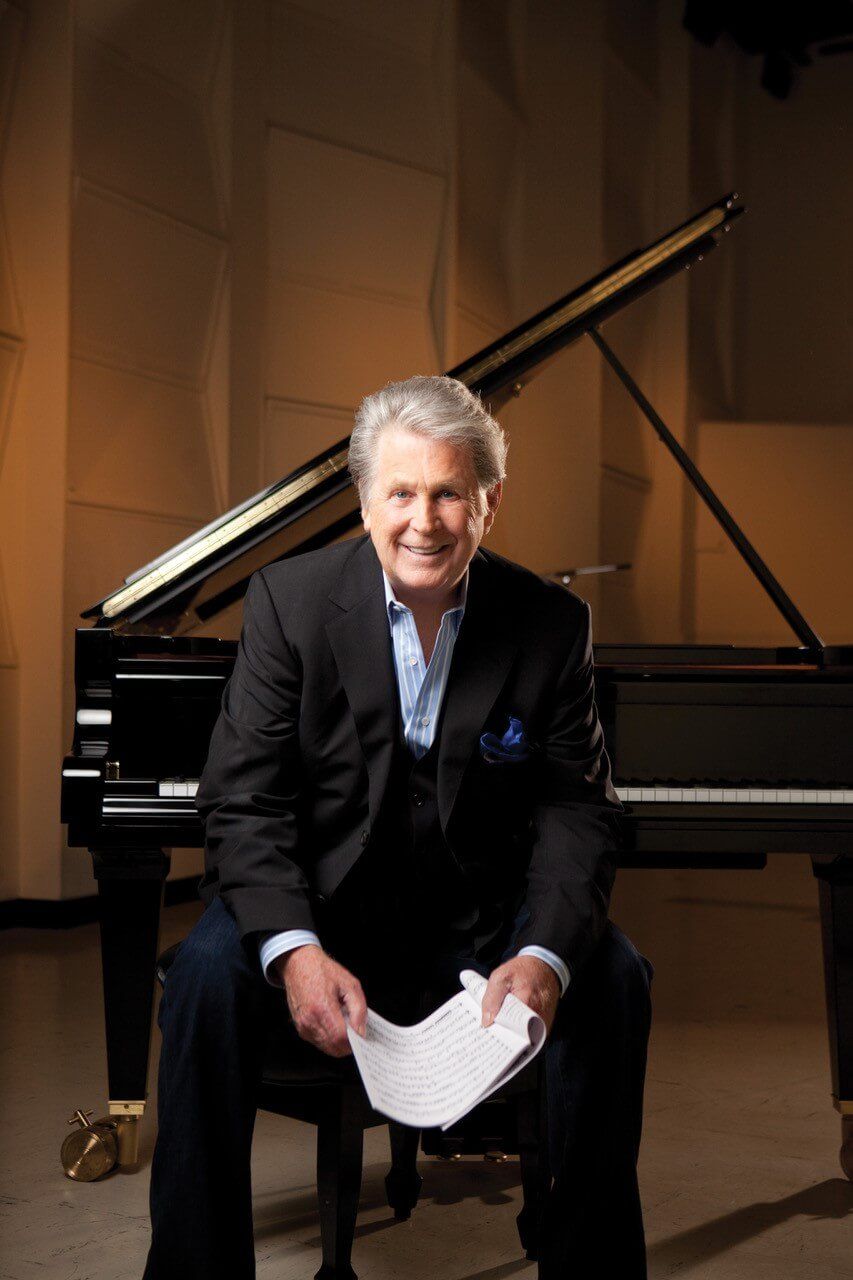 Written by Goldenvoice on 07 May 2019 Posted in Theatre News.

Brian Wilson and The Zombies

Music legend and Beach Boys co-founder Brian Wilson and iconic British pop pioneers The Zombies announced today a North American tour celebrating the music from the late 1960’s and early 1970’s called ‘Something Great from 68’ and beyond. The tour will make a stop at The Arlington Theatre in Santa Barbara, CA on September 8 at 7:30 PM.

Presales for many of the shows start Wednesday May 8, before tickets go on sale to the public this Friday, May 10 at 10:00 AM via AXS.com for Santa Barbara.

Former Beach Boys bandmates Al Jardine and Blondie Chaplin will again join Wilson and his band to create some of the most cherished music of that time. The newly inducted Rock and Roll Hall of famers The Zombies will open the shows with all original founding members (minus guitarist Paul Atkinson, who passed away in 2004) performing on stage alongside the newer members of the band.

With the theme leaning toward the music of 1968 and beyond, Wilson and his long-time band will be performing selections from his two of his favourite albums – “Friends” and “Surf’s Up” – as well as rare gems along with the biggest hits that he created with the Beach Boys.

"'Pet Sounds' is by far my very best album, though my favorite is 'Friends'," stated Brian.

Additionally, The Zombies will perform their seminal album “Odessey & Oracle” in its entirety – a record that features classics like “Time of the Season” – and other selections from their 50+ year career, which began with the 1964 smash “She’s Not There”, and continues with their latest Billboard-charting album “Still Got That Hunger”.

“It’s been quite a year and I’m ready to go out and tour some music that makes everyone have a feel good vibe,” says Wilson. “The Friends album has always been one of my favourites, and I love the music from that time in history. I’m psyched to go out with The Zombies who have some of the best harmonies ever.”

“For at least the last five years, we’ve expressed the thought to our management that a tour with Brian Wilson would feel to us pretty much like the perfect pairing. Now it’s something we’re actually able to look forward to, and with a great deal of excitement - particularly as, along with a whole set featuring our fantastic current band, we’ll be performing “Odessey & Oracle” in its entirety, with all remaining originals plus expanded forces, so that every note from the original album will be reproduced! Roll on autumn - we can’t wait!” - Rod Argent

Brian Wilson began his career as a teenaged founding member of The Beach Boys, who signed with Capitol Records in July 1962 and released their first album, Surfin’ Safari, that same year. The band’s initial surf-rock focus was soon broadened to include other themes. Wilson’s innovative vocal and instrumental arrangements for major hits including “I Get Around,” “California Girls,” “Wouldn’t It Be Nice,” “God Only Knows,” and the No. 1 smash “Good Vibrations” established The Beach Boys as America’s preeminent band of the 1960s.

Wilson has also achieved great success as a solo artist with 11 of his own albums released to-date, including his acclaimed 2004 completion of an album he first began recording in the ‘60s, Brian Wilson Presents... SMiLE. The album earned Wilson his first GRAMMY® for a recording, which was followed by his second GRAMMY® win for producing The Beach Boys’ acclaimed 2011 release, The SMiLE Sessions.

Iconic British psychedelic pop legends The Zombies are celebrating their long-awaited induction into The Rock & Roll Hall of Fame. After receiving their 4th nomination in 5 years, the support for The Zombies’ induction among the public and their peers was undeniable. On March 29, 2019 at Brooklyn’s Barclays Center, The Zombies joined Stevie Nicks, Radiohead, The Cure, Def Leppard, Janet Jackson, and Roxy Music as the 2019 Class of The Rock & Roll Hall of Fame. Fittingly, the Induction Ceremony took place exactly 50 years to-the-day after The Zombies’ classic “Time of the Season” first hit #1 on the charts in America.

Never content to only look back, The Zombies are also touring in support of their latest Billboard -charting album, Still Got That Hunger, led by founding and current members, vocalist Colin Blunstone and keyboardist Rod Argent, alongside Steve Rodford on drums, and renowned session guitarist Tom Toomey. New member, Søren Koch, joined the band following the untimely passing of The Zombies' beloved bassist Jim Rodford (formerly of ARGENT and The Kinks) in early 2018.

The band’s live performances, described by Rolling Stone as “absolutely triumphant,” take fans on a journey through time, from their early hits...their 1968 masterpiece Odessey & Oracle ...post-Zombies solo favorites...right to today with Still Got That Hunger.

BRIAN WILSON
and THE ZOMBIES

September 8 at 7:30 PM
The Arlington Theatre