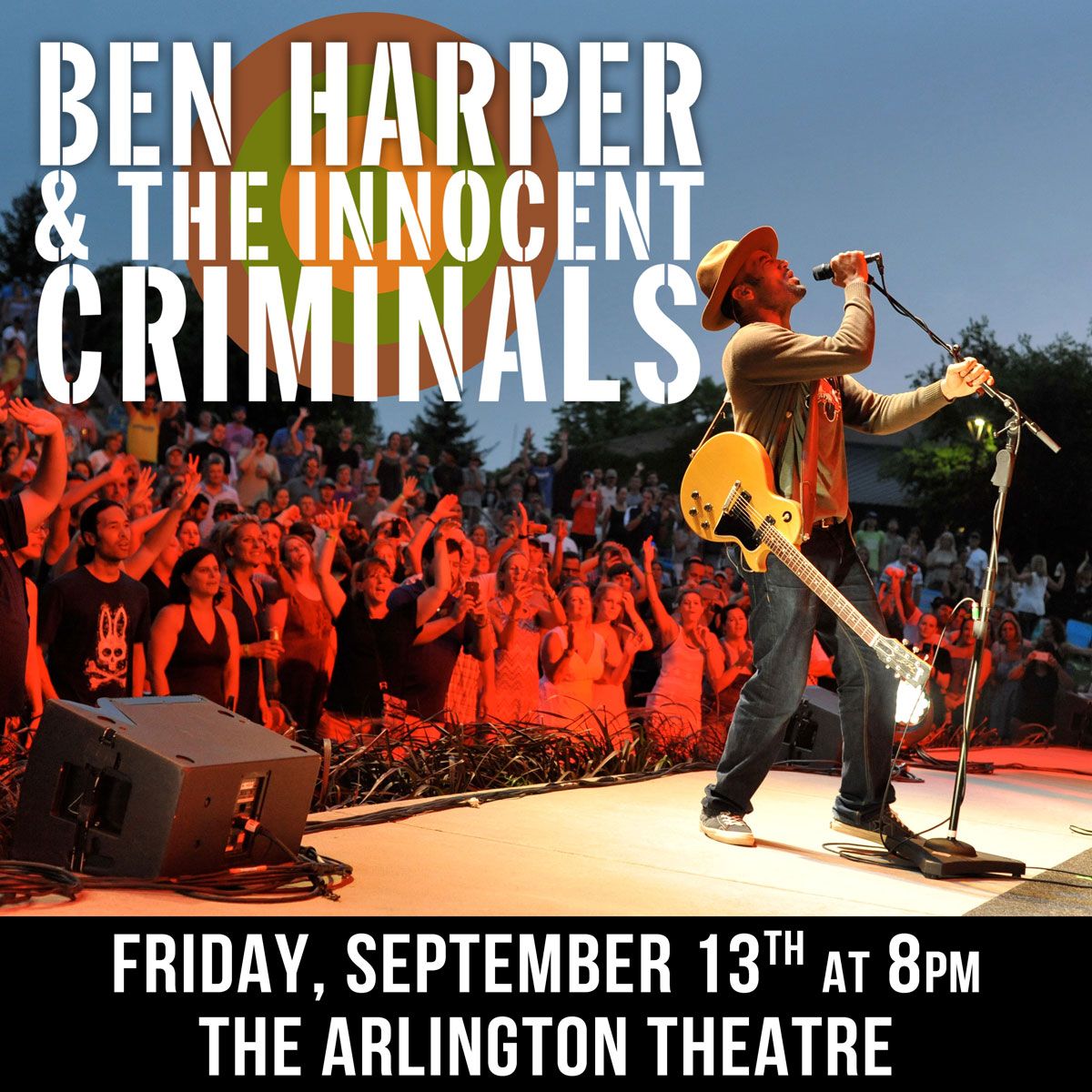 Written by Goldenvoice on 02 April 2019 Posted in Theatre News.

Ben Harper and the Innocent Criminals

Today, Ben Harper announced he will perform with his band, The Innocent Criminals at Santa Barbara’s intimate Arlington Theatre on September 13 at 8:00 PM. The Goldenvoice presale begins Thursday, April 4 at 10:00 AM until 10:00 PM with the password, FOOLED. The general on sale begins Friday, April 5 at 10:00 AM via AXS.com.