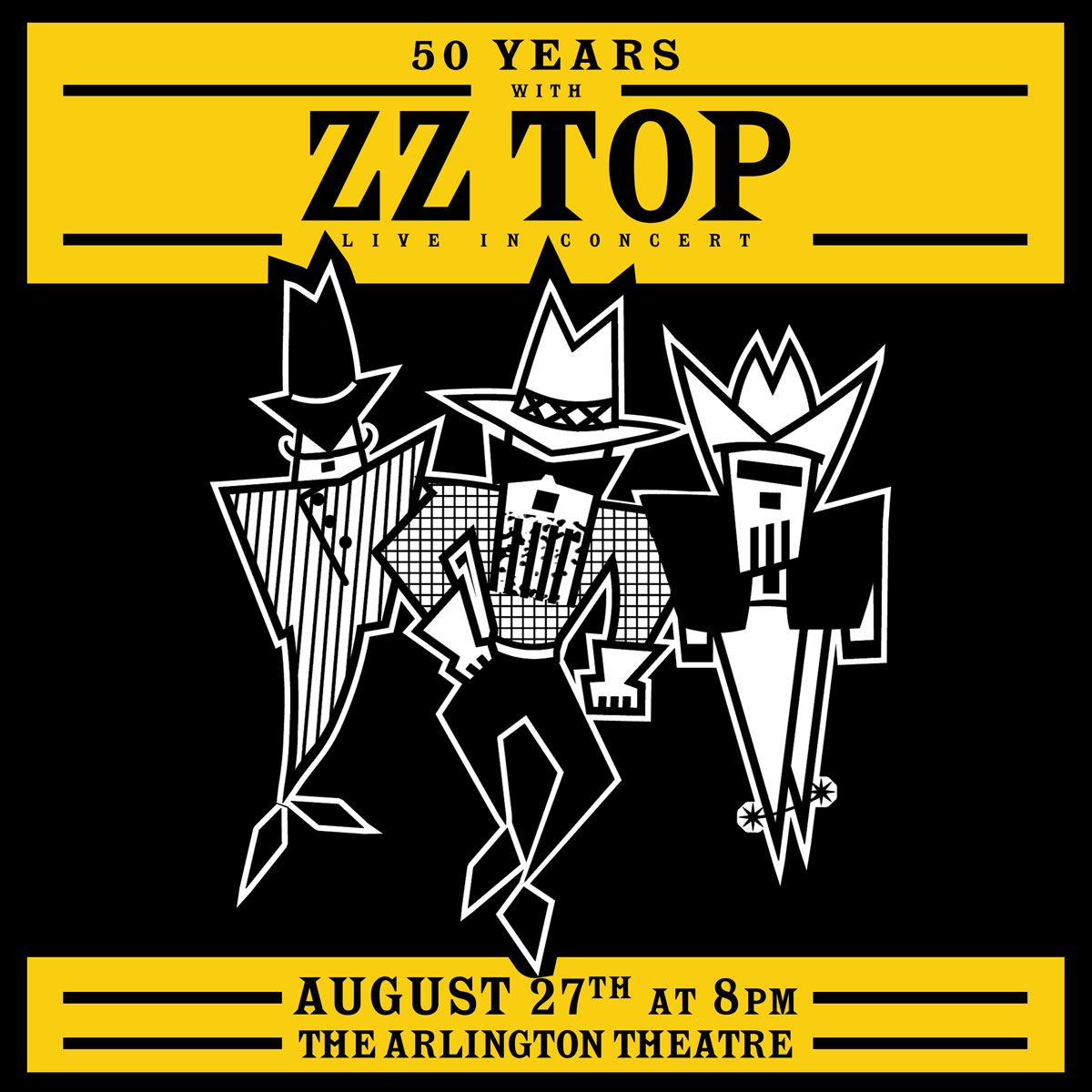 Written by Goldenvoice on 08 April 2019 Posted in Theatre News.

Rock and Roll Hall of Famers ZZ Top are celebrating their 50th year with a massive North American tour this summer which includes a stop at The Arlington Theatre in Santa Barbara on August 27 at 8:00 PM. The Goldenvoice presale will begin Thursday, April 11 at 10:00 AM until 10:00 PM with the password, ROADTRIP. The general on sale begins Friday, April 12 at 10:00 AM via AXS.com. For more information, please visit www.ZZTop.com.

Don’t miss your chance to see ZZ Top at Arlington Theatre on August 27. Tickets range from $39.50 to $129.50, plus applicable service charges.

August 27 at 8:00PM
The Arlington Theatre