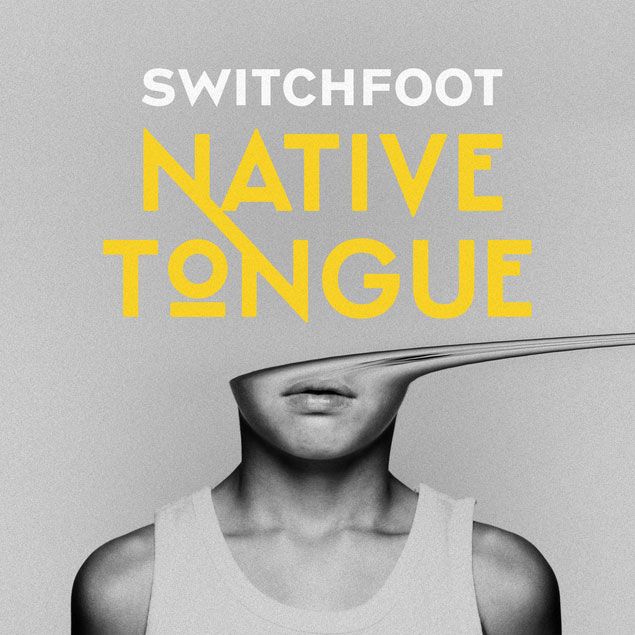 Written by Goldenvoice on 22 October 2018 Posted in Theatre News.

GRAMMY® award-winning rock band SWITCHFOOT expands on their trademark epic soundscapes and explores new themes and textures on Native Tongue, the group’s 11th full-length album set for release on January 18th, 2019 via Fantasy Records. The band also announced the North American leg of the Native Tongue Tour, which will stop at the Arlington Theatre in Santa Barbara on Saturday, April 6, 2019 at 7:15 PM. Colony House and Tyson Motsenbocker will join SWITCHFOOT as supporting acts. Tickets go on sale Friday, October 26 at 10:00 AM via AXS.com. Click HERE for more information.

In the midst of an impressive career spanning more than 20 years, Native Tongue is an inspired work of insight and passion from a band that continues to find strength in our differences and hope in what binds us. The 14-song project, recorded primarily at Melody League Studios in the band's hometown of San Diego, Calif., includes a wide array of music from the hard-hitting anthemic title-track to more reflective songs such as "Prodigal Soul," "Joy Invincible," and "Voices," (co-written and produced with their friends in One Republic). The band interlace empathy and introspection, urging us to "use our lungs for love and not the shadows." Native Tongue also features a moving collaboration with Kaela Sinclair on "The Hardest Art."

April 6 at 7:15 PM
The Arlington Theatre