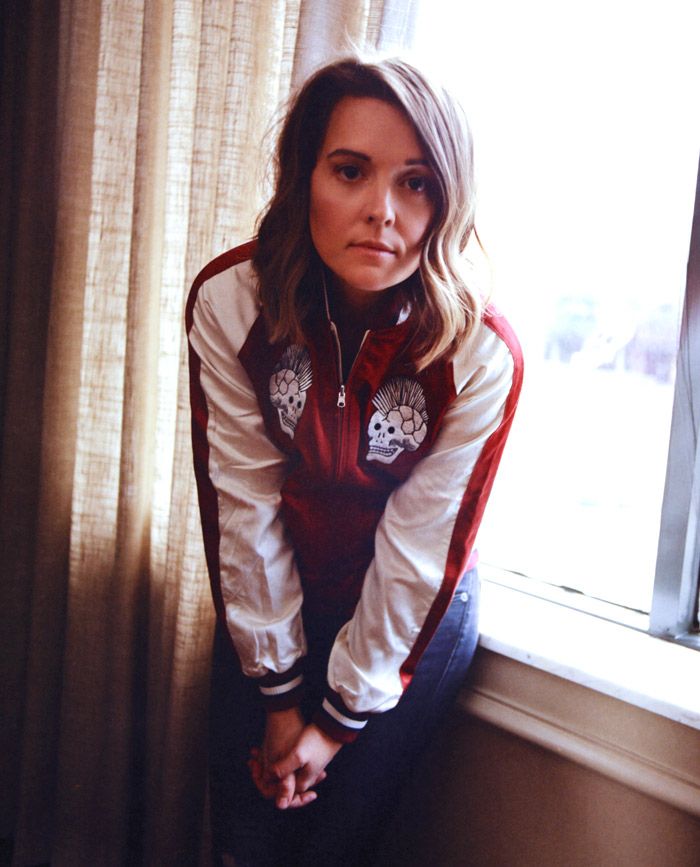 Written by Goldenvoice on 02 April 2018 Posted in Theatre News.

UPDATE: Darlingside added as special guests for this show.

Brandi Carlile’s highly anticipated new album, By The Way, I Forgive You, is out now on Low Country Sound/Elektra Records (purchase). In celebration of the album, the band will embark on an extensive nationwide tour this year including a newly added show at Arlington Theatre in Santa Barbara on Saturday, August 18 at 8:00 PM. Tickets go on sale Friday, April 6 at 10:00 AM via AXS.com.

The official music video for the first single, “The Joke,” is out now. Watch/share HERE.

“This is my favorite music video I’ve ever made,” Carlile shares. “We made this video—the twins and I—with Danny Clinch who is the best that there is. A very inspiring guy and a really special photographer and director.” She continues, “This song and this video mean more to us than anything we’ve done before. Particularly because every person that you’re going to see in this video is a real person with a real story. And you’re going to see it all over their faces.”

Produced by Grammy-Award winning producer Dave Cobb and acclaimed musician Shooter Jennings, By The Way, I Forgive You is already receiving overwhelming praise…
“…an Adele-meets Joni Mitchell tour de force.”—Rolling Stone
“…quickly chiseled itself a spot at the top of the best vocal performances of the year, and provided one of the most poignant lyrical moments too.”—Rolling Stone
“…a stunning vocal performance from Carlile, swathed in warm piano, big drums and a perfect string arrangement.”—NPR Music
“…a raw, stunning demonstration of Carlile’s vocal prowess and offers an inspirational message of empowerment and resilience.” —American Songwriter
“…showcases some of Carlile’s finest lyricism and singing yet.”—Entertainment Weekly
“…her new musical masterpiece, By the Way, I Forgive You.”—The Bluegrass Situation
“If there’s any justice in the world, By The Way, I Forgive You should catapult Brandi Carlile into music’s upper echelons.”—Salon
“My Favorite Songs of 2017” (“The Joke”)—President Barack Obama

Recorded at Nashville’s historic RCA Studio A, By The Way, I Forgive You includes ten new songs written by Carlile and longtime collaborators and bandmates Tim and Phil Hanseroth. Of their close relationship, Brandi comments, “The Twins and I have been in a band for so long now. And not just a band, we are literally a family. When you create art with twins, it becomes unclear when I end and where they begin.” In addition to Carlile (vocals, guitar, piano), Tim Hanseroth (vocals, bass), Phil Hanseroth (vocals, guitar), Cobb (guitar, percussion) and Jennings (piano, organ), the album features Chris Powell (drums), Josh Neumann (cello), John Mark Painter (French horn) as well as string arrangements and conducting by the late Paul Buckmaster (Elton John, The Rolling Stones). 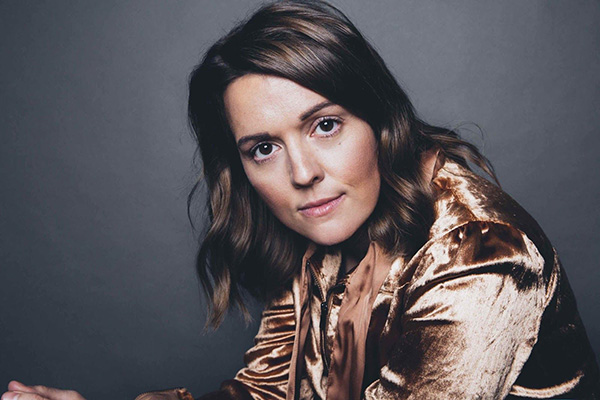 Over the course of their acclaimed career, the band has released six albums, including 2015’s The Firewatcher’s Daughter, which garnered a Grammy nomination for “Best Americana Album.” Additionally, last year, they released Cover Stories: Brandi Carlile Celebrates 10 Years of the Story (An Album to Benefit War Child), which features 14 artists covering the songs on their breakthrough album The Story with all proceeds benefiting War Child. Artists included on the acclaimed project, which Rolling Stone calls, “tender and powerful,” include Dolly Parton, Adele, Pearl Jam, Kris Kristofferson, The Avett Brothers, Margo Price and Jim James as well as a forward written by President Obama. More details can be found here.

In addition to their work as a band, Carlile and the Hanseroth twins remain committed to social activism and advocacy. Together, they are founders of the Looking Out Foundation, which aims to amplify the impact of music by empowering those without a voice. From neighborhood to nation, the foundation helps fund causes and organizations that often go unnoticed. $1 from every concert ticket sold goes directly toward efforts to support the diverse demographic they aim to serve. For more information on how to volunteer, donate or advocate visit lookingoutfoundation.org. 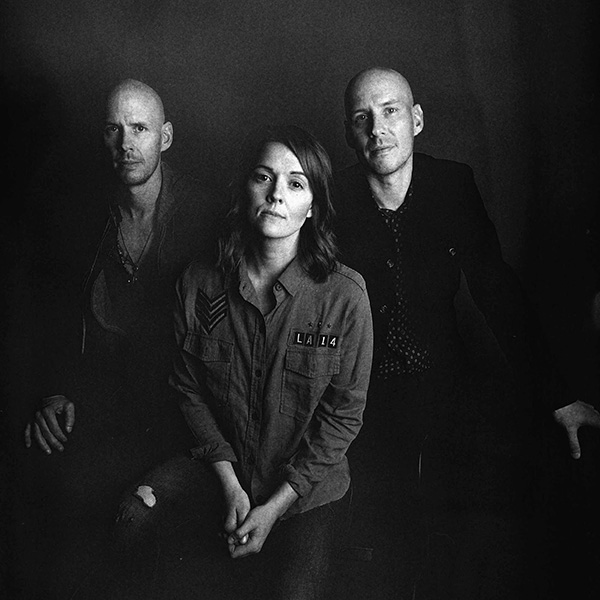