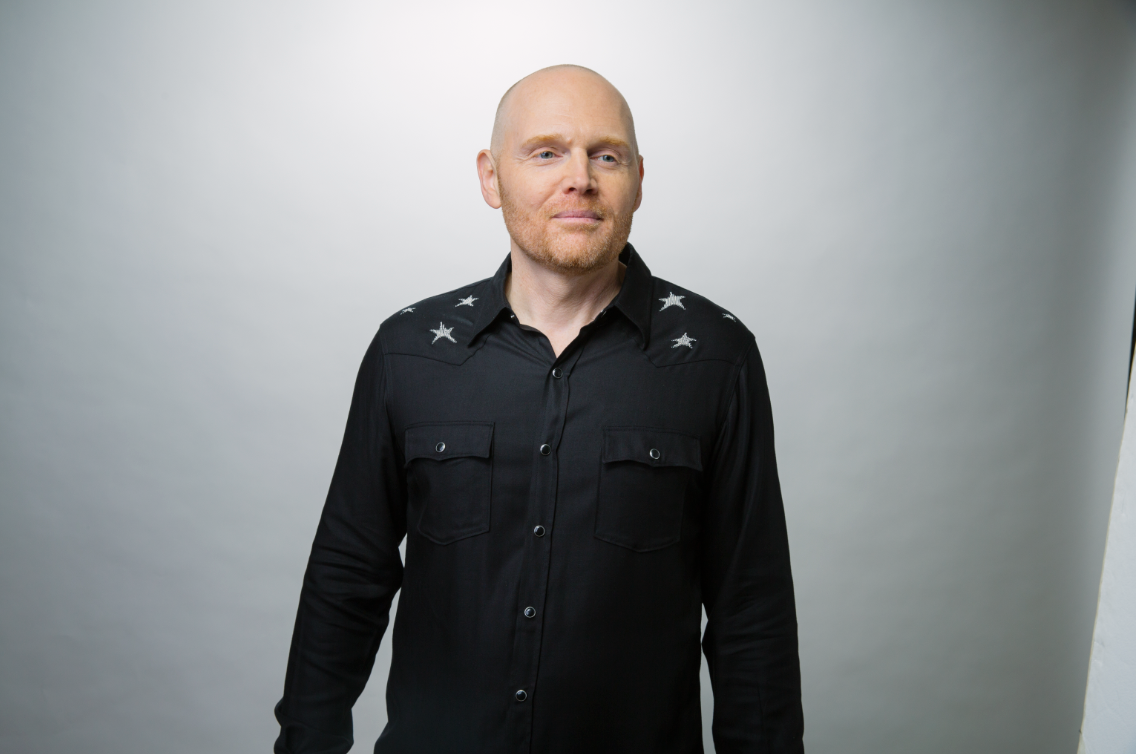 Written by Administrator on 03 December 2017 Posted in Theatre News.

Bill Burr at The Arlington Theatre

UPDATE: Due to the Southern California fires, for the safety of patrons, the Bill Burr show on 12/10 at the Arlington Theatre has been postponed to 2/15 – all tickets will be honored for the new date.

Bill Burr is one of the top comedic voices of his generation achieving success in TV and film as well as the live stage. Bill sells out theaters internationally and his Monday Morning Podcast is one of the most downloaded comedy podcasts on iTunes. The second season of his hit animated Netflix series, F Is For Family, premiered on May 30, 2017 featuring Bill, Laura Dern and Justin Long as the Murphy family. Bill was seen in the Mark Wahlberg and Will Ferrell film, Daddy’s Home, he co-stars opposite Kevin Costner in the indie film, Black or White, was seen in the Paul Feig film, The Heat, alongside Sandra Bullock and Melissa McCarthy, and in the Al Pacino and Christopher Walken film Stand Up Guys. Bill received raves for his recurring role as “Kuby” on the hit AMC-TV show, Breaking Bad. On December 5, 2014, Bill premiered his fourth hour-long comedy special, I’m Sorry You Feel That Way, on Netflix and on September 30, 2014, he released the vinyl album, Live At Andrew’s House, a recording of his 2011 Carnegie Hall performance.