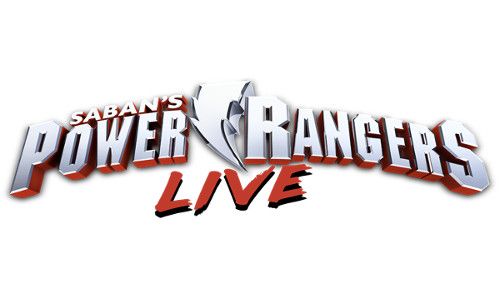 Written by Administrator on 08 October 2017 Posted in Theatre News.

Due to production delays, this show has been cancelled.  Tickets can be refunded at point of purchase.

In celebration of Saban’s Power Rangers’ 25th Anniversary, the iconic Rangers are set to morph onto stages around North America in an epic live show based on one of the longest running series in television history. Power Rangers Live will be an interactive, mixed media stage production for the whole family with endless action-packed stunts and epic martial arts. Six ordinary teens will morph into the Power Rangers to help save cities and the world from an alien threat! The show comes to the Arlington Theatre on Saturday, April 21.

Tickets go on-sale Friday, October 13 at 10:00 AM and are available at the venue box office, online at AXS.com. Citi is the official card of Saban’s Power Rangers Live. Beginning Tuesday, October 10, 2017, at 12pm (local time), Citi card members will have access to a special pre-sale, as well as VIP packages that include a meet and greet with the Power Rangers through Citi’s Private Pass Program. The public on sale date will be Friday, October 13 at 10:00 a.m. (local time).

The live tour will be part of a year-long celebration of 25 powerful years of Saban’s Power Rangers and the core pillars of the brand: inclusivity, diversity, and teamwork.

Created by Haim Saban and launched in 1993, Mighty Morphin Power Rangers quickly became a pop culture phenomenon. Today, Power Rangers is one of the longest running kids live-action series in television history. The series, currently in its 24th season with Power Rangers Ninja Steel, and subsequent movies, including 2017’s feature film with Lionsgate, follows the adventures of a group of ordinary teens who morph into superheroes and save the world from evil. Power Rangers currently airs in 150 markets around the world and is translated into numerous languages.

“Power Rangers Live, in partnership with Red Light Management and CAA, will be a celebration of Saban’s Power Rangers’ 25th Anniversary. Fans across the franchise’s 25 year history, from those who grew up with the original Mighty Morphin Power Rangers to our fans currently watching Power Rangers Ninja Steel, will connect with this action-packed, live Power Rangers experience,” said Janet Hsu, CEO at Saban Brands.