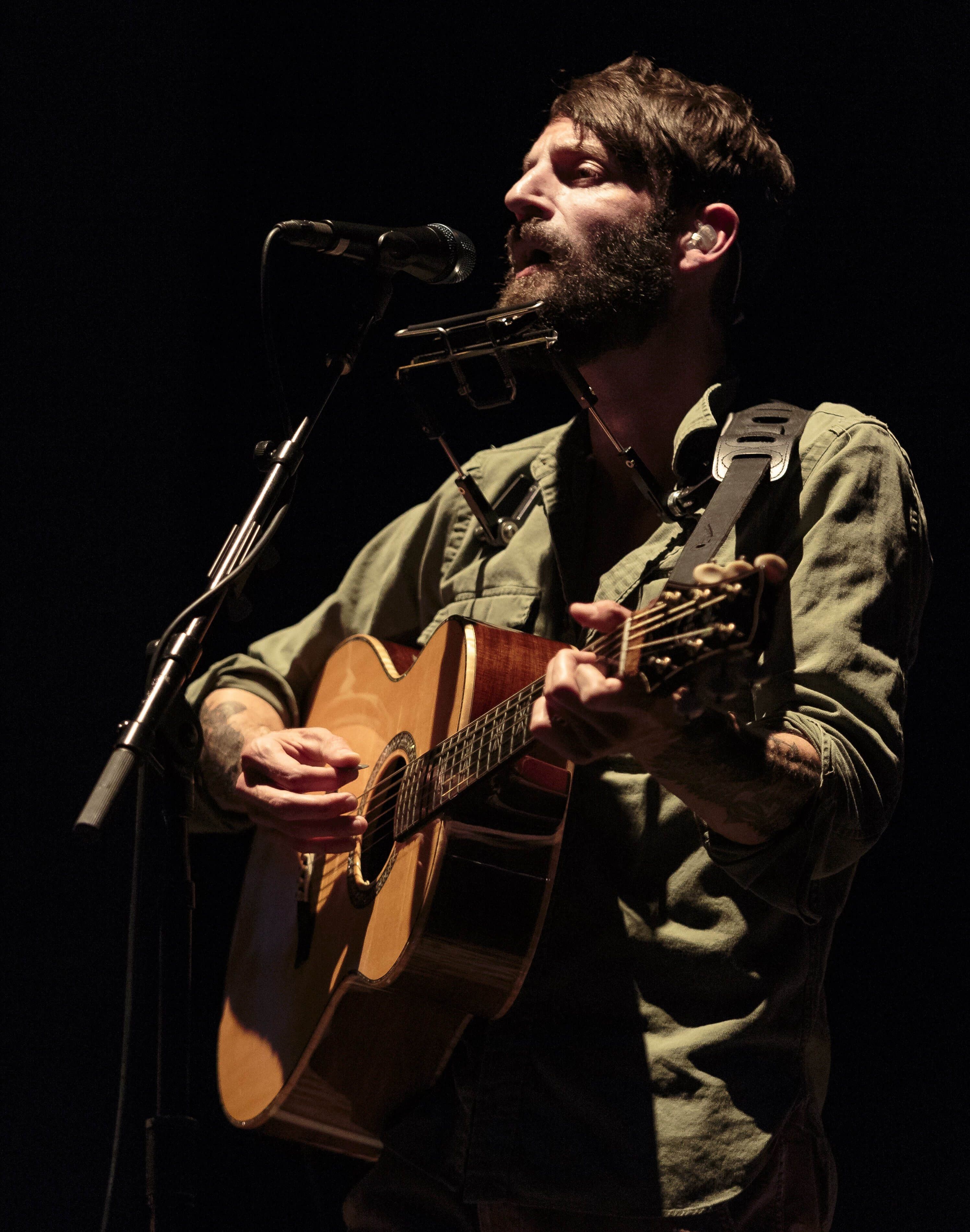 Written by Goldenvoice on 01 August 2017 Posted in Theatre News.

Ray Lamontagne embarks on first acoustic tour in 5 years. Just Passing Through acoustic tour, with special guest, Willie Watson, will make a stop at the Arlington Theatre on September 10.

Grammy Award winning singer/songwriter Ray LaMontagne is set to embark on his Just Passing Through acoustic tour this fall. The 25-date tour marks the first acoustic tour for Ray in 5 years and will be highlighting songs from his vast and varying body of work. The tour will make a stop at The Arlington Theatre in Santa Barbara on September 10 at 7:30 PM. Ray will be joined by John Stirratt from Wilco on acoustic bass and the duo will be playing songs spanning across Trouble, Till The Sun Turns Black, Gossip in the Grain, God Willin’ & The Creek Don’t Rise, Supernova and Ouroboros. Tickets go on sale Friday, August 4th at 10:00 AM local time at www.raylamontagne.com.

On his last acoustic tour, critics across the US were raving about his performance. Consequence of Sound said, “Hearing Ray LaMontagne perform live is a poignant and magical experience,” while The Boston Herald raved, “LaMontagne's voice remains a marvel, quiet and reflective one minute and forceful and impassioned the next. It really is an amazing instrument.”

Ray LaMontagne has released 6 studio albums, 5 of which have reached Top 10 on Billboard’s Top Rock Albums chart and Billboard’s Digital Albums chart. Additionally, Ray’s 2010 album God Willin’ & the Creek Don’t Rise won the Grammy for Best Folk Album and was nominated in the coveted Song of The Year category for “Beg Steal or Borrow.”

Each release from his catalogue over the last 13 years carries its own character and feel. Having worked with producers Ethan Johns, Dan Auerbach of the Black Keys and Jim James of My Morning Jacket, Ray’s vast sonic catalogue has been called everything from “a perfect throwback to the lost art of the album-length format,” from Entertainment Weekly to “epic and magical,” from Rolling Stone and “gorgeous and ambitious,” from Esquire. NPR’s All Things Considered said that Ray throughout the course of his career “has continued to push himself in different directions,” while People called Ray a “marvel of nature.”

September 10 at 7:30PM
The Arlington Theatre