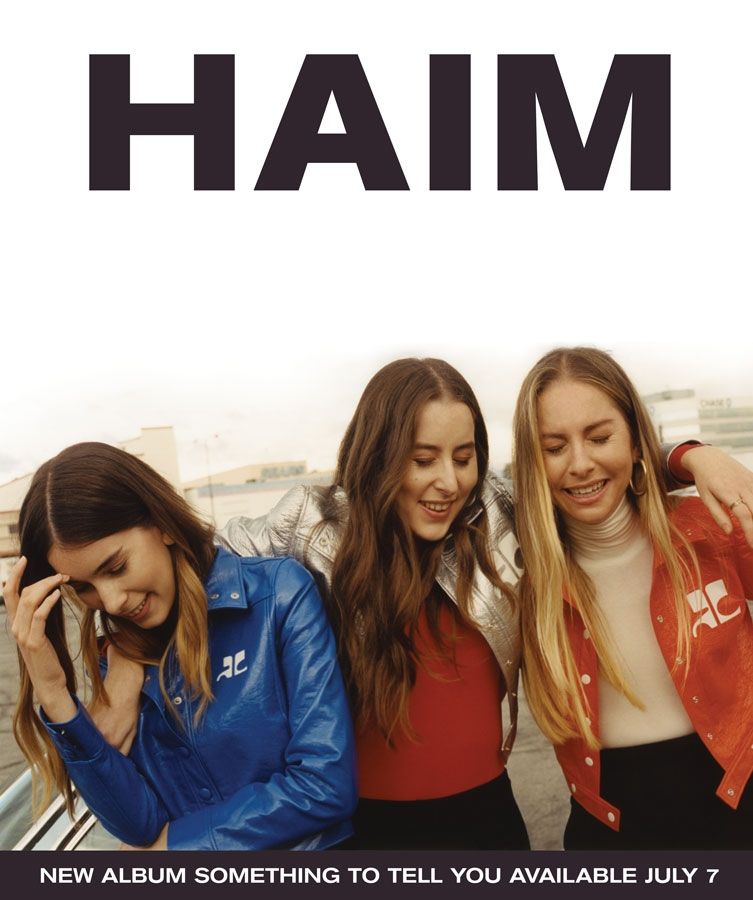 Written by Goldenvoice on 25 June 2017 Posted in Theatre News.

HAIM at The Arlington Theatre

HAIM and special guest LPX have announced their North American headlining shows in addition to a series of festival dates which will kick off this summer and into the fall. The headlining tour will include a stop at The Arlington Theatre in Santa Barbara on Saturday, September 9 at 8:00 PM with special guest, LPX. Tickets will be available for presale via Songkick on Wednesday, June 28 at 10:00 AM. Tickets go on sale to the general public on Friday, June 30 at 10:00 AM via Ticketmaster.com.

The tour will be the band’s first since the release of their highly-anticipated sophomore album, “Something To Tell You,” out July 7 (Columbia Records). Fans can expect to hear tracks from the Grammy-nominated band’s new album live for the first time as well as favorites from HAIM’s critically acclaimed debut, “Days Are Gone.”

HAIM will make their The Tonight Show Starring Jimmy Fallon debut on Thursday, June 29, performing ‘Want You Back,’ the first single from “Something To Tell You.”

Tickets On Sale Friday, June 30 at 10:00 AM!
Order online at www.ticketmaster.com