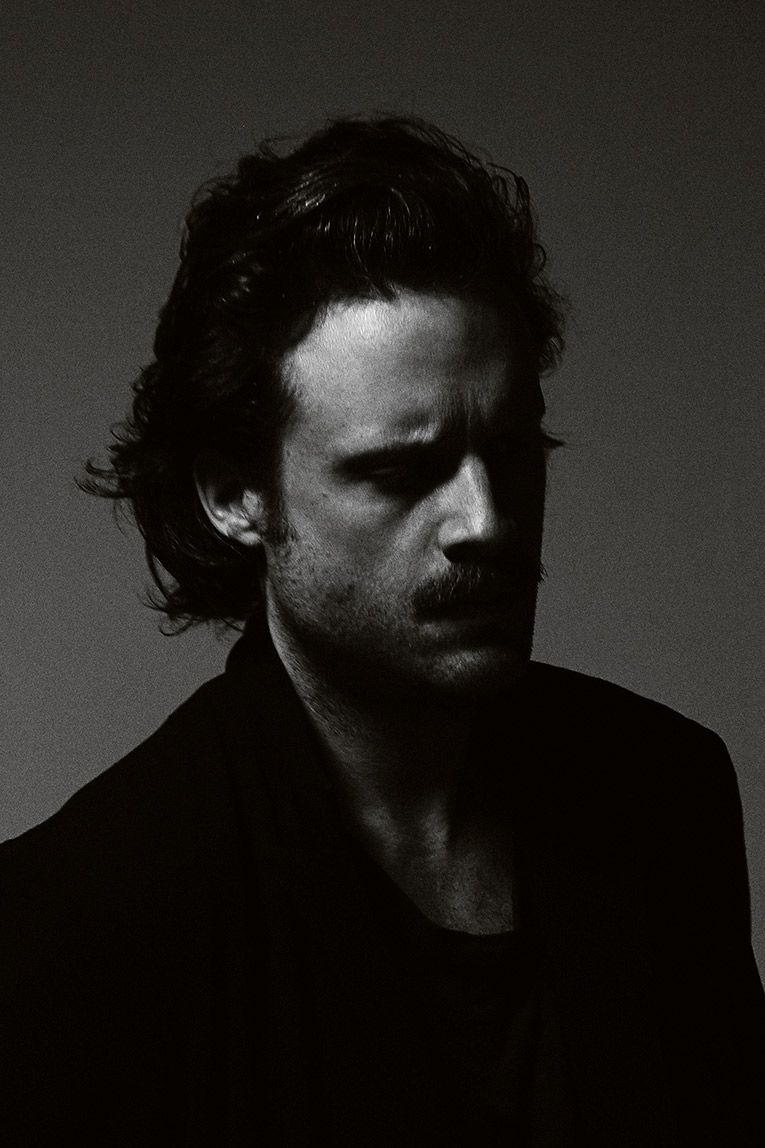 Father John Misty announces 2017 international fall tour dates which include a stop at The Arlington Theatre in Santa Barbara on October 11th.

Father John Misty has scheduled 2017 international headlining tour dates this fall which include a stop at The Arlington Theatre in Santa Barbara on October 11 at 8:00 PM. Special guest Weyes Blood will support the show. This tour is in support of Pure Comedy, out this Friday on Sub Pop and Bella Union. Pre-sale starts Wednesday, April 12 at 10 AM. Use code REVOLUTION. Tickets go on sale to the public Friday, April 14 at 10:00 AM.

Pure Comedy’s front/back covers and gatefold features a gargantuan original piece (his first ever commission of its kind) by Ed Steed (The New Yorker) and is available through Father John Misty’s Official Store, Sub Pop Mega Mart, Bella Union, Amazon, Apple Music, Target, and a retailer near you.

What people are saying about Pure Comedy:

“Pure Comedy is quite some trip and one that lifts Father John Misty to another level altogether.” [5/5 stars] - MOJO

“...His sly yet compassionate new album, Pure Comedy...dials back some of the sarcasm and posing — and much of the busy musical action — of his previous work in favor of stately but earnestly presented tunes about the necessity of human connection.”
- LA Times

“By lulling listeners with a gorgeous melody only to confront them with something such as human extinction, he believes he’s aiming for a loftier target….With Pure Comedy, he hits it. Although it was written and recorded prior to the 2016 U.S. election, Misty’s third album is almost unnervingly prescient in its political and religious commentary, no doubt informed by Tillman’s devout Christian upbringing. It’s a behemoth of a record, not only for its 75-minute running time, but its exploration of existential questions.” - Globe and Mail

“Pure Comedy represents a deepening of his artistry… A masterpiece.” [8/10, “Album of the Month”] - Uncut

“Tillman is in control of a voice that’s full of empathy, and knockout lines for making this life bearable.” [8/10, Album of the Month] - Loud & Quiet

“Musically, Pure Comedy maintains the beauty of I Love You, Honeybear; its sprawling 75 minutes feature gorgeous string and, particularly, horn arrangements, the work of Gavin Bryars but the product of Tillman's desire "to make music in the studio, instead of just making tracks." But lyrically, Tillman transcends his past coyness here. The songs on Pure Comedy are his most honest and forthright to date, asking bigger questions and trying to answer them with more sincerity.” - Exclaim

“The golden boy of Americana laughs in the face of Armageddon…Pure Comedy is delivered with wit and warmth.” [4/5 stars] - Q

Presale Starts Wednesday, April 12 at 10 AM