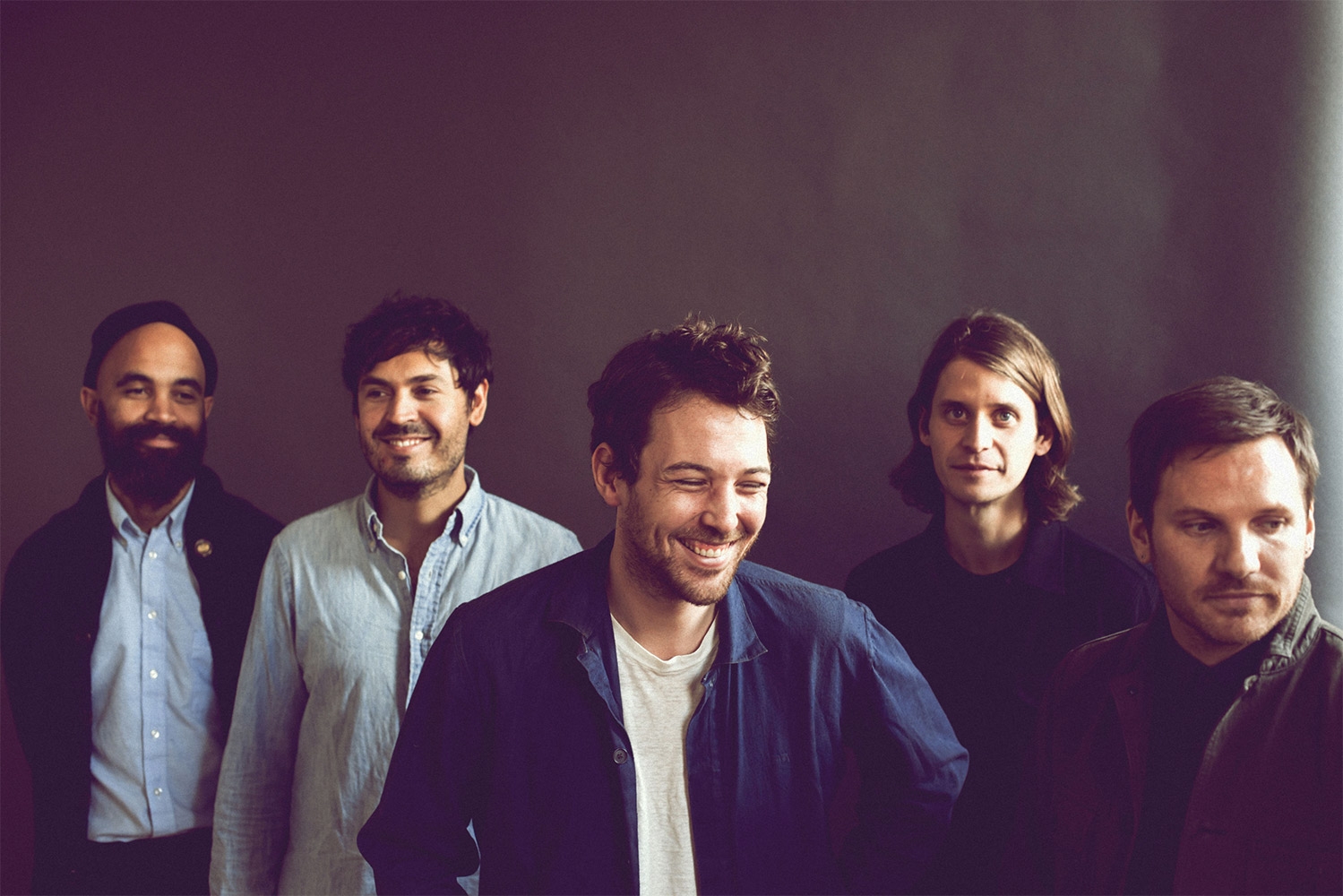 Fleet Foxes announce full international tour for 2017 which includes a stop at the Arlington Theatre in Santa Barbara.  New album Crack-Up, out June 16 via Nonesuch Records

Fleet Foxes have announced an extensive international tour for 2017, including a stop at The Arlington Theatre on September 20 at 8:00 PM. Tickets go on sale Friday, April 7 at 12:00 PM.

Fleet Foxes have also released a one minute 37 second album teaser featuring footage shot during the band’s recent Seattle rehearsals paired with snippets from select album tracks including “Third of May / Ōdaigahara,” the first track released from the band’s long awaited, third album Crack-Up due out June 16 via Nonesuch Records. Crack-Up comes six years after the 2011 release of Helplessness Blues and nearly a decade since the band’s 2008 self-titled debut.

“On ‘Third of May / Ōdaigahara,’ Fleet Foxes show that they can open themselves to an expanding world without losing themselves in the process.” – Pitchfork

"The track, in typical Foxes fashion, begins as a warm and inviting acoustic guitar- and piano-driven jaunt before taking a turn into expansive, even psychedelic territory." – Paste

"It sounds like this album is gonna be worth the wait." – Brooklyn Vegan

September 20 at 8:00 PM
The Arlington Theatre