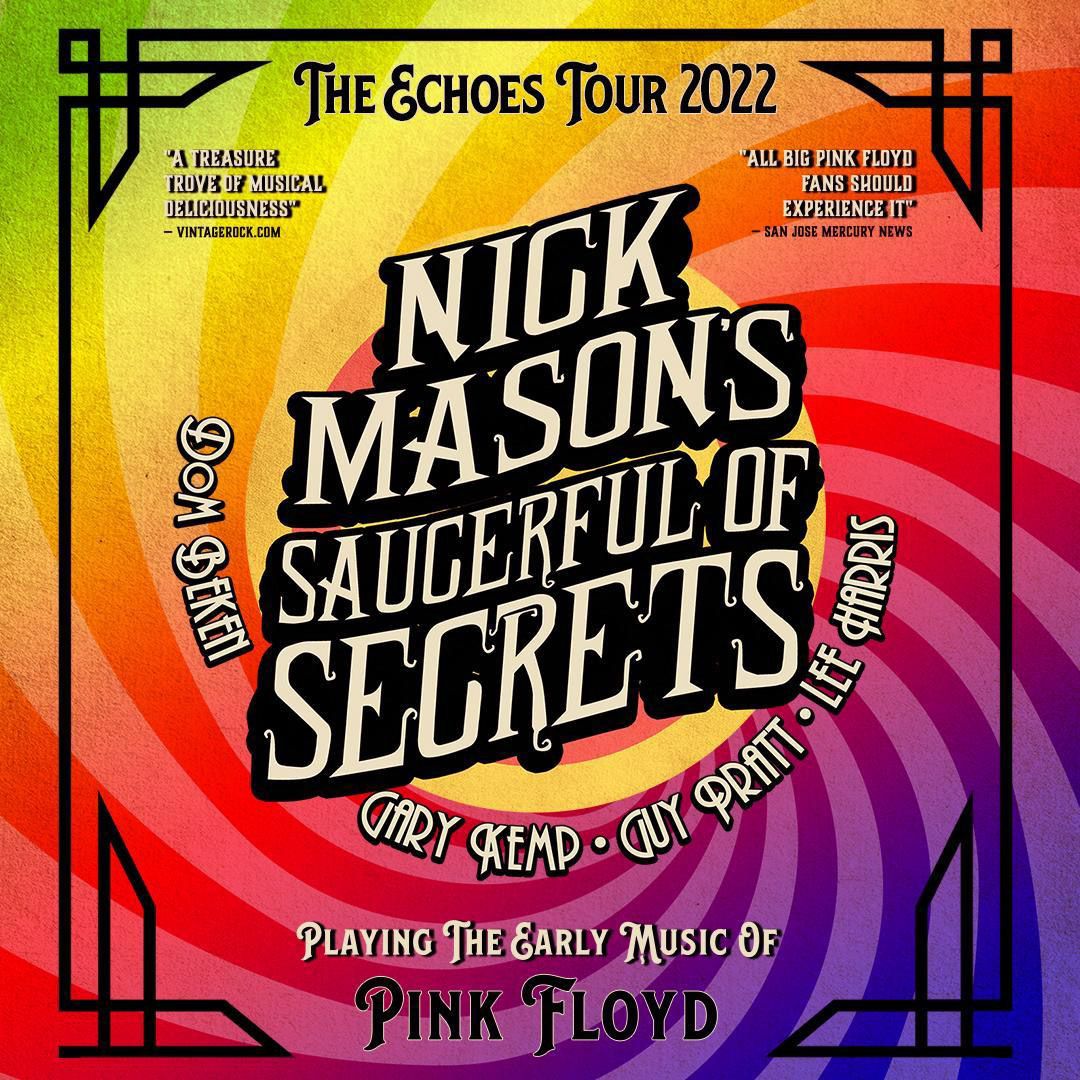 Written by Site Admin on 20 May 2022 Posted in Theatre News.