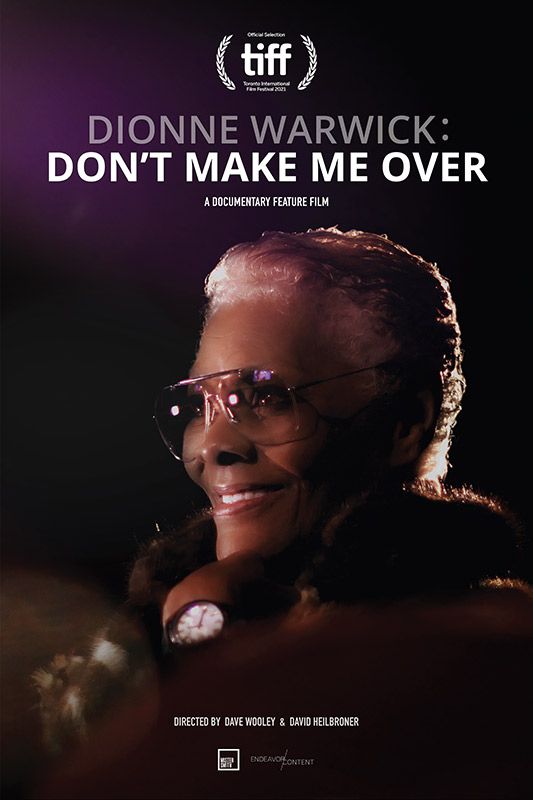 Written by Ashley Balzer on 18 March 2022 Posted in SBIFF Reviews.

The energy in the air did not dwindle as the 37th annual Santa Barbara International Film Festival drew to a close on Saturday. Patrons filed into the Arlington Theatre with a sense of contentment and appreciation, renewed by the simple act of being able to come together again after a year of turmoil, of uncertainty and grief and division, to appreciate the movies. And what better way to cap off these momentous, past twelve days than honoring a legend and hero to so many?

SBIFF director, Roger Durling’s pride and gratitude could be felt from the audience as he stepped onstage to begin the evening. Joined by his entire team of staff and volunteers, he beamed, stating that this was the first time everyone was able to be onstage together. “It’s always darkest before the dawn,” he said. “Covid [took so much] from us, but it has also taught us to not take anything for granted. It’s been intoxicating [these past twelve days] to talk about movies with all of you. But the most memorable has been the sound of laughter.” He paused to smile at his team before turning back to the audience to exclaim, “Mission accomplished! The festival did what it set out to do. We’re all together.” Before turning to new program director, Claudia Puig, he gave his last statement to all, profoundly stating, “You will never get anywhere with fear in your mind. You must go forward with faith, hope, and peace.” The crowd cheered in agreement as Puig took the mic to introduce the film’s director, Dave Wooley.

Wooley was visibly delighted to take the stage, grinning at the crowd as he lamented the work that went into making Dionne Warwick: Don’t Make Me Over. He called the documentary a dream come true, explaining that it took him over five years to write, direct, and produce the film, with over 100 people coming together to make the film happen. The audience cheered as the lights went down and the movie began.

Dionne Warwick is a trailblazer, to say the very least, with her near 6-decade long career to show for it. The journey started in Jersey, where she grew up in a working-class family and got her start singing in Sunday School. Her first performance of Jesus Loves Me, This I Know, earned her her very first standing ovation at a young age, and the rest as they say, is history! Warwick was the first black woman to win a Grammy in the pop category, but she faced many issues in the beginning of her career. Racial tensions and prejudices were high during the times, and people did not take kindly to a person of color dominating the music charts. In fact, when she was depicted as a white woman in Europe when she first released her album. But that never stopped Warwick. She broke down barriers everywhere she went, touching cultures and nations with her powerful and beautiful voice. No one could resist her music, and Elvis Presely even put her photo in his albums. She truly is the proof that music has the power to unite us all.

Along with being an incredible talent, Warwick had a heart for activism, and paved the way for AIDS research and acceptance during the Reagan administration, becoming a health ambassador for the United States during that time. Along with Elton John, Stevie Wonder, and Gladys Knight, 1.5 million dollars were raised for AIDS research with their song That’s What Friends are For. Everywhere she went, Warwick was able to touch and inspire people with her talent, dedication, and commitment to stand up for what is right.

When the rap and R&B scene exploded in the 90’s, artists like Snoop Dogg & Tupac Shakur dominated the charts. But their music did not sit well with Warwick. She called them to her house, and when they arrived, Snoop Dogg recalled, “She sat us at her table and said, ‘I wanted to meet you and I want you to call me a bitch’. We were the most gangster, but that day at [her] house, we got out-gangstered!” The message was loud and clear. She paved the path in the music industry, making her way to the top, and she was going to stay there.

The film concluded with Warwick reflecting on her career and all the moments that made her who she is today – an icon. “God put us all here to be of service to each other,” she stated. And boy, who better to showcase that fact? An inspiration, a trailblazer, an activist, a musician, and all-around badass. Dionne Warwick: Don’t Make Me Over perfectly encapsulates a career that anyone will admire, and we should all take a moment to thank Warwick for everything she’s done for the world.