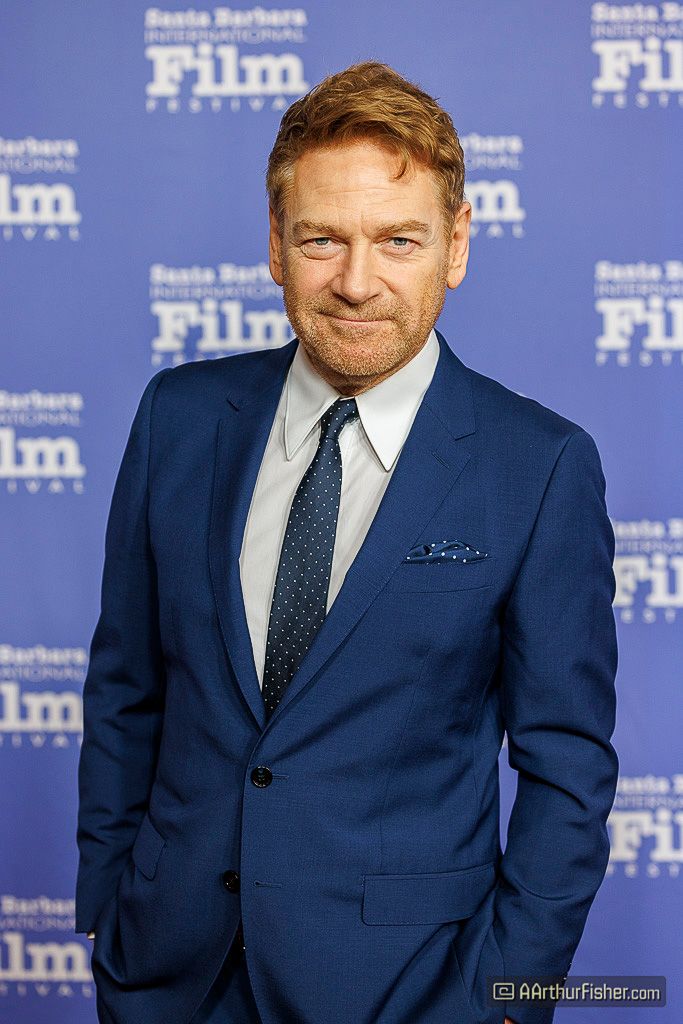 Written by Site Admin on 04 March 2022 Posted in SBIFF Reviews.

Paul Thomas Anderson and Kenneth Branagh were here on the red carpet and in the theater. The three other recipients made appearances through prerecorded Zoom interviews.